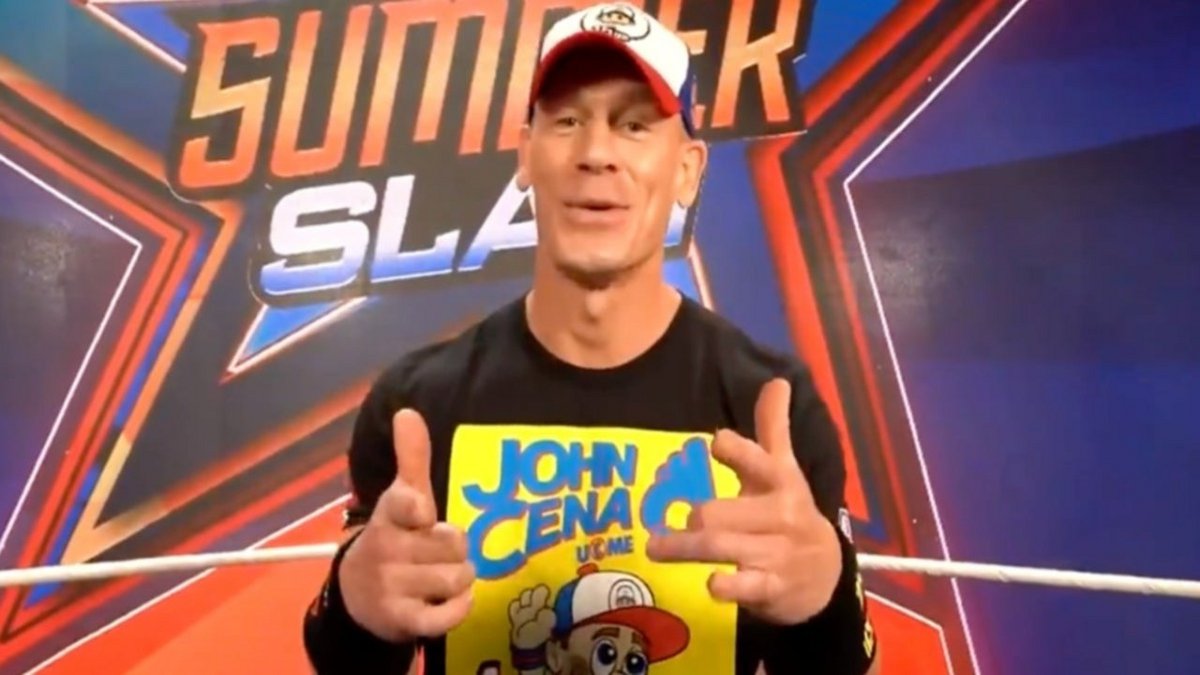 This past Sunday’s Florida SuperCon convention featured a Q&A fan session with John Cena. One of the topics discussed included Cena revealing that WWE’s sales of his themed NFT cards during last month’s SummerSlam week were “a catastrophic failure.”

Out of the 500 NFTs that were available for sale, Cena stated that only 37 had been sold.

“I talk a lot about failure. This idea failed …

Why was it $1000? Because me and the folks at WWE thought it was a fair price point. We were wrong. We were absolutely wrong …

It’s ok to swing big. It’s ok to be wrong and ok to take chances, but when you are wrong and do fail and you have a moment where you can learn, learn. Course correct, move forward, grow.”

As noted before, Sami Zayn’s contract with WWE is currently rumored to be expiring by the end of this year.

Zayn reportedly had signed a three year extension on his current contract in late May or June of 2018. Meltzer reported that WWE might have added as much as an additional nine and a half months, which would mean a potential March or April 2022 expiration date.