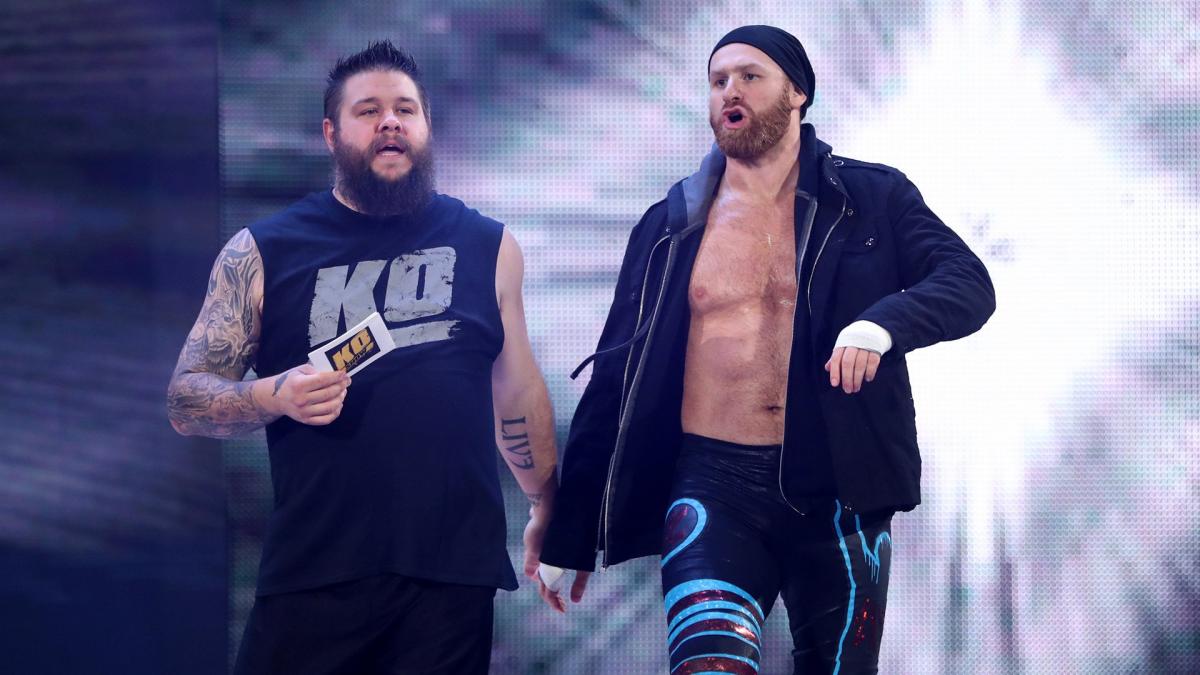 As noted before, both Sami Zayn and Kevin Owens‘ contracts with WWE are currently expected to be expiring by late 2021 to early 2022.

Dave Meltzer reported in this week’s Wrestling Observer Newsletter that his sources stated that Zayn’s contract with WWE is currently expected to expire by the end of this year. In regards to Owens’ contract, Meltzer reported that his sources stated that it is currently expected to expire on January 31, 2022.

As noted before, Mick Foley made several comments this past week about his concerns and issues with WWE’s creative handling of their call-ups from NXT and suggesting aspiring talent to avoid WWE until the company fixes their issues.

Andrew Zarian reported in a recent episode of the Mat Men Pro Wrestling podcast that his sources stated that some WWE officials were not happy with Foley over his recent public comments towards the company.

Zarian reported that there is an unspoken rule within WWE that those signed to WWE Legends contracts are not supposed to speak negatively about the company. Some within WWE reportedly had taken this view towards Foley after his public comments were made.

Zarian reported that Foley is currently signed under a Legends deal, which was referred to by some of his sources as a “nostalgia contract.”

In regards to the “Gunnar Harland” trademark, this was revealed by recently signed Parker Boudreaux on Twitter to be his new ring name going forward in the company.