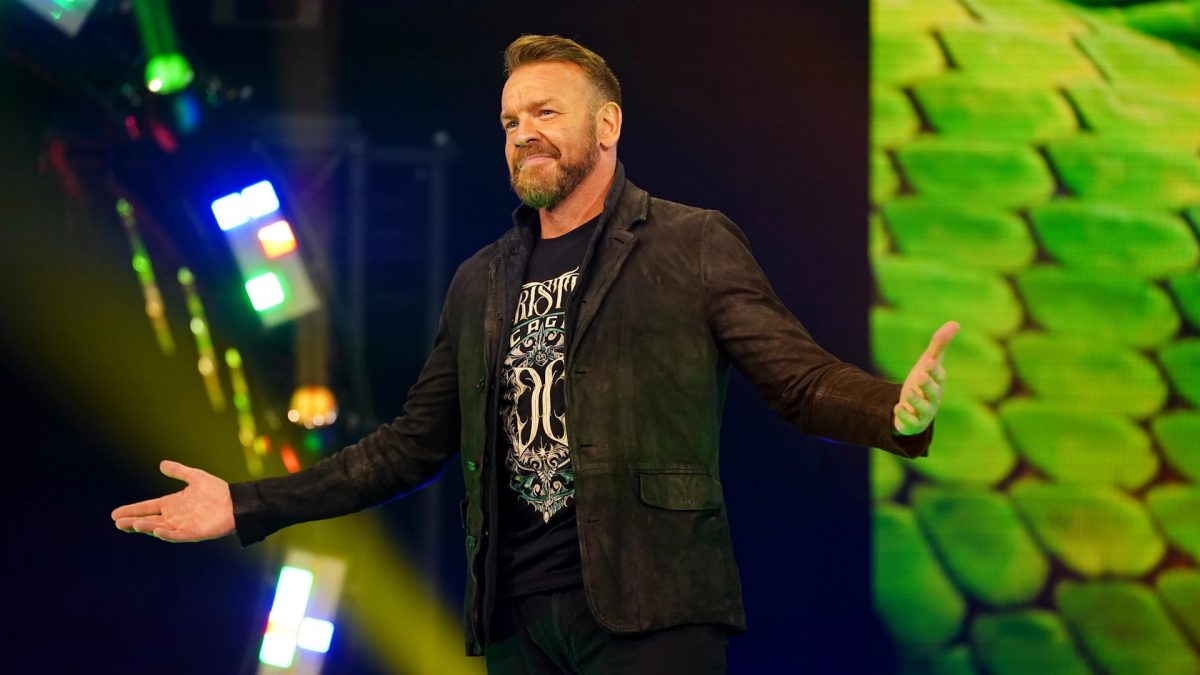 This past Wednesday’s episode of AEW Dynamite featured a backstage interview segment with Christian Cage, Jungle Boy, and Luchasaurus. During the segment, Cage accepted Adam Cole’s Trios match request for Rampage and took a shot at WWE and Cole saying that Cole was lucky to have The Young Bucks as good friends who were willing to bail him out of developmental. Cage also stated that since Cole was already used to losing Wednesday night wars, he better get used to losing on Fridays as well.

Bryan Alvarez reported in a recent episode of the Wrestling Observer Live show that one WWE source spoken to stated that several WWE officials were angry at Cage over the comments he made on AEW’s Dynamite show. Alvarez reported that these same officials had been very happy the week prior over recent comments made by Roman Reigns and The Usos that took a shot at AEW entering WWE’s New York market.

“Someone in WWE texted me and they were all excited when Roman Reigns made that comment last week, and the comment that the Usos made and they were so happy that they had taken the shot, and then on Dynamite, Christian took a shot at WWE and they were angry. I was like, bro, come on it goes both ways, that’s just what’s gonna happen.”

Dave Meltzer reported in this week’s Wrestling Observer Newsletter that his sources within WWE stated that Levesque’s health is currently in a good enough shape for him to be able to take calls. Meltzer reported that WWE officials had recently informed their talent that they are allowed to call him and wish him well but they are not allowed to talk anything WWE business-related with him for the time being.

In regards to who was in charge of running this past Wednesday’s episode of NXT, Meltzer reported in a recent episode of the Wrestling Observer Radio that Shawn Michaels was the main person in charge backstage. Meltzer reported that WWE Executive Producer Kevin Dunn was also backstage helping run the production but neither Vince McMahon nor Bruce Prichard were backstage during the show. McMahon reportedly did review the script of the show prior to its airing for his approval.

This past Wednesday’s episode of WWE NXT featured the WWE in-ring debut of Bron Breakker.

PWInsider’s Mike Johnson reported that his sources within WWE stated that WWE officials currently have plans for Breakker to receive a big push in NXT in the weeks ahead.

Johnson also reported that one source spoken to stated that the reason why Breakker was given a name change from his original ring name of Rex Steiner was likely due to the company wanting to create and own the trademarks for all of their talents’ ring names.