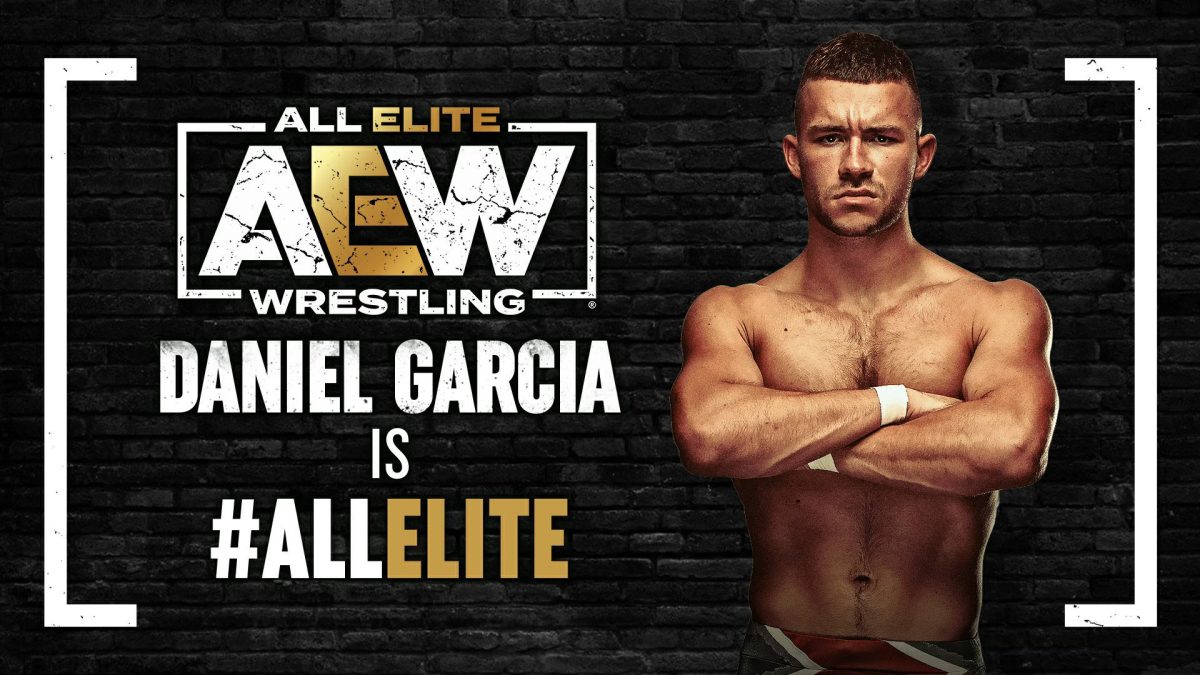 Tony Khan announced that Daniel Garcia is officially “All Elite.”

This year @GarciaWrestling came into @AEW with a great reputation built through his hard work on the indies, & he’s continued to work hard here in #AEW + he’s shown no fear, never backing down from anyone, even the best in the world. Thank you & welcome to the team Daniel Garcia! pic.twitter.com/PSAPkkIxf5

I told myself that I didn’t want to sign somewhere just to say I got a contract. I wanted to go somewhere that would help me become the best wrestler in the world. I know AEW is where I can become that.

I plan on being a major player in this company for a very long time. https://t.co/3yTQPwIRf2

Fightful Select reported earlier today that Garcia had already signed a full time AEW contract at some point, but AEW never officially announced his signing with an “#ALLELITE” graphic for some reason.

Garcia first wrestled for AEW on the September 10, 2020 AEW Dark episode. After two matches on Dark in 2020, he returned to AEW in May 2021 and picked up his first AEW win on August 4 against Fuego Del Sol on Dark.

Garcia has continued to wrestle in the indies and has also wrestled on NJPW Strong for the past couple of months.