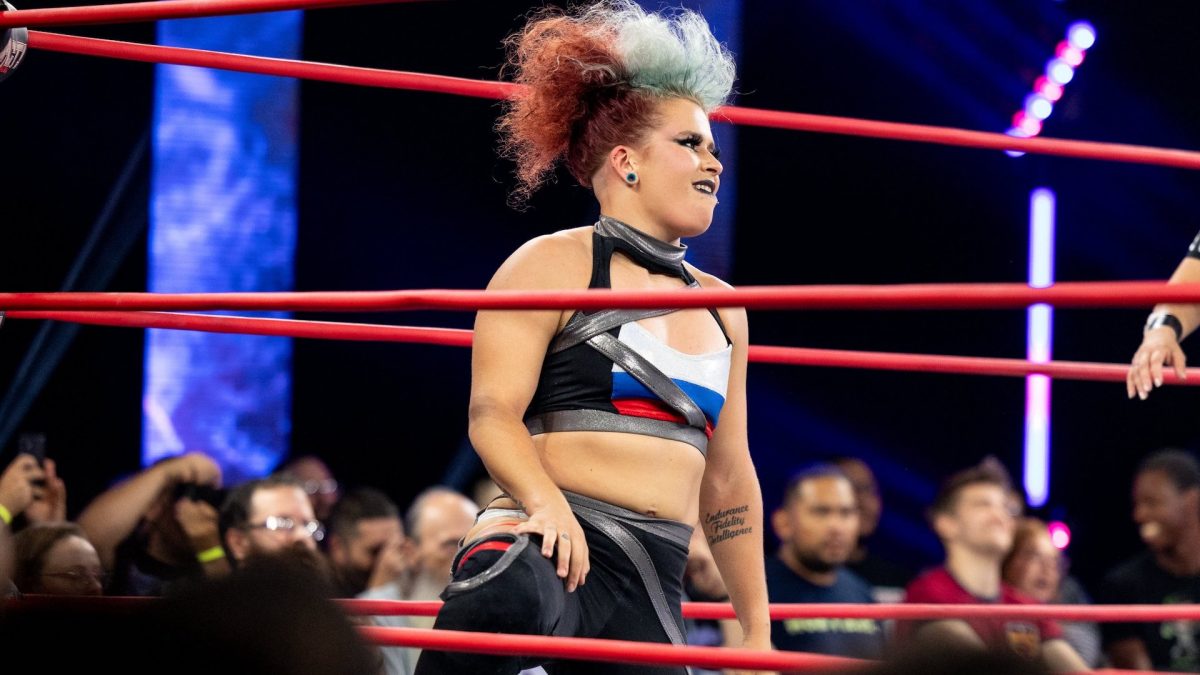 She was offered the deal in the ring by Gail Kim after Slamovich wrestled in a loss to Deonna Purrazzo at Impact’s Knockouts Knockdown special this past Saturday.

Slamovich has wrestled for several indie promotions, including GCW. She has also wrestled in a couple of matches for AEW on Dark and Elevation in August and September. She also previously wrestled for Impact once in 2019, losing to Havok.

Acey Romero has been granted his release by Impact and can now work for any other promotion, according to Jon Alba.

Romero requested his release this summer.

He last wrestled for Impact in May.