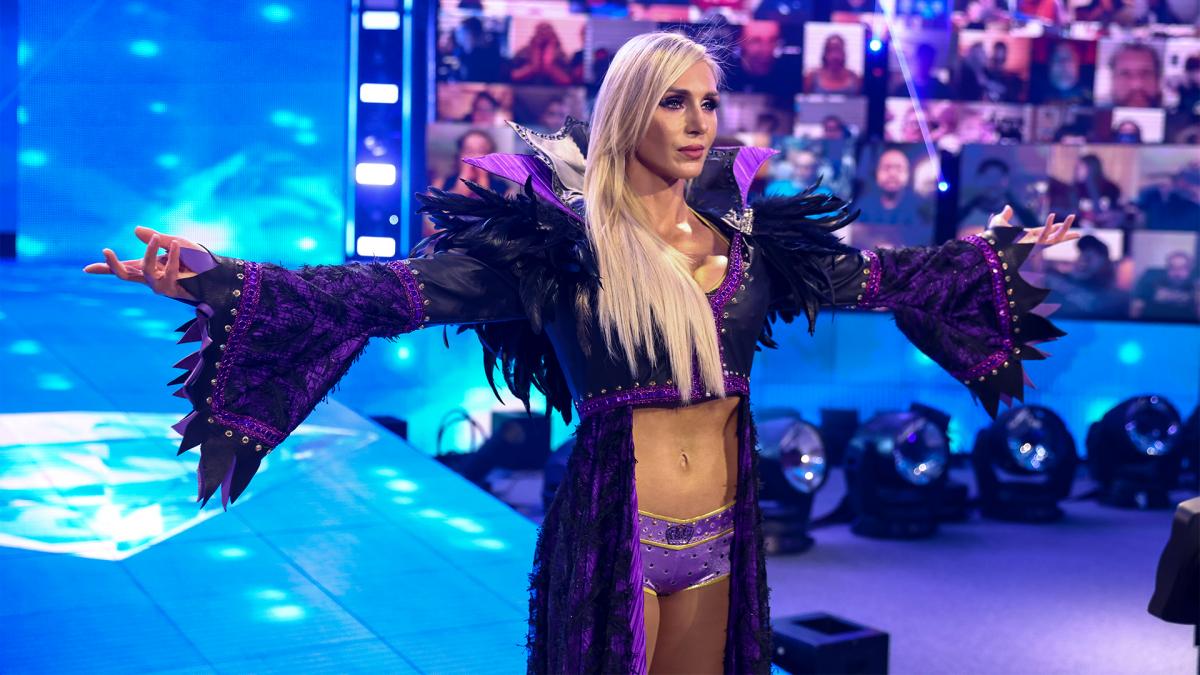 As noted before, Charlotte Flair and Becky Lynch were involved in a backstage incident following this past Friday’s episode of WWE Friday Night SmackDown in Wichita, Kansas. The incident revolved around Flair’s issues with WWE’s booking of the Championship Exchange segment that closed out the show.

PWInsider’s Mike Johnson reported that those spoken to stated that the general feeling backstage was that Flair was to blame for the segment not going on as planned. Johnson reported that Flair’s toss of the RAW Women’s Championship away from Lynch was something that was not done nor suggested as an idea by either Flair nor Lynch during rehearsal. One source spoken to stated that the belief backstage after Flair tossed the belt was that Flair wanted to make Lynch look stupid by being “one upped” and having to pick up her new belt.

Johnson reported that the backstage incident took place at the Gorilla position and Flair was asked to leave and escorted out of the building by security after the confrontation ended.

In regards to backstage heat, Johnson reported that Flair currently has serious heat with several WWE officials over their belief that she purposely disrespected Lynch and took a segment that was meant to build up her next feud with Sasha Banks into something where the focus was all about herself instead. Some people backstage also felt that Flair’s actions also helped undermined Banks even if it was something not intended to happen by Flair.

Lynch reportedly currently does not have any heat backstage over her involvement in the incident due to both WWE officials and SmackDown’s locker room feeling that her reactions were only due to Flair’s antics and being pushed past her “boiling point.”

In regards to Flair’s mood, Johnson reported that she was very upset following the incident but her antics were not done as a way to pressure WWE officials to release her from her contract and reunite with Andrade in AEW. Flair’s contract reportedly still has years left on it based on those spoken to and is something that WWE would not even consider granting due to not wanting to let another company have someone of her very useful high star status.