Half Hour of SmackDown to Go Head to Head With Rampage Next Week, Tony Khan Comments 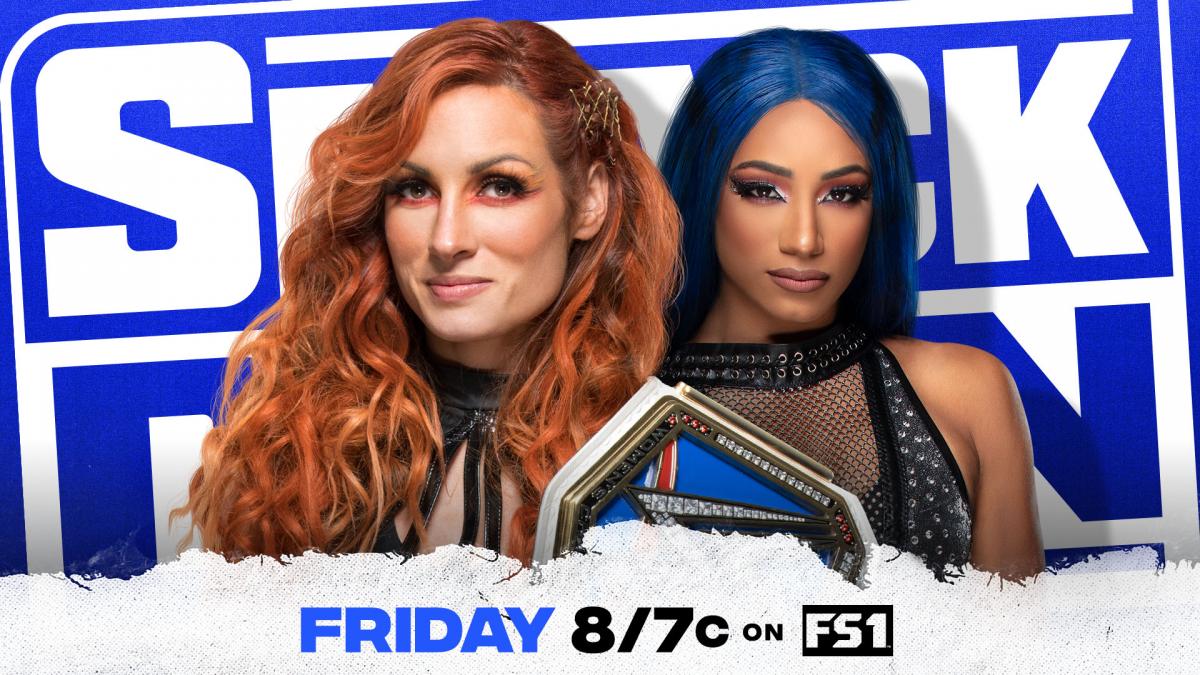 WWE is promoting that next week’s SmackDown will be “supersized.”

Because of an MLB playoff game on FOX, next Friday’s SmackDown will actually air on FS1.

I saw you’re doing a half hour head-to-head with us. I can’t wait to finally beat your main show head-to-head. It’s been a long time coming. See you next Friday for #AEWRampage on @AEWonTNT!

Announced for next week’s SmackDown: