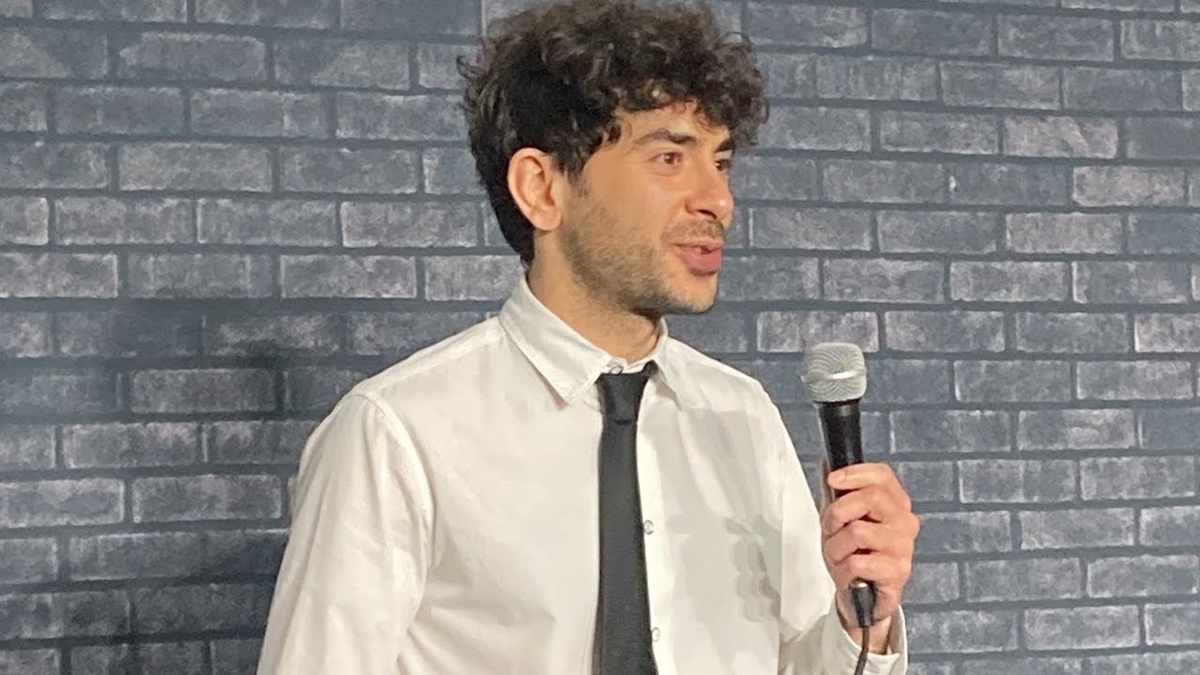 As noted before, AEW co-Executive Vice Presidents Kenny Omega, Cody Rhodes, and The Young Bucks’ Nick and Matt Jackson are currently rumored to have recently lost all of their backstage creative power in the company.

During a recent interview with PWInsider, AEW CEO Tony Khan clarified AEW’s power structure when it comes to the company’s creative process and dismissed the rumors and reports of recent big changes being made to it.

“Yeah, I saw those reports this week and I thought that was pretty disingenuous stuff from some of the internet wrestling writers because nothing has changed in recent months and really, the structure changed for me at the end of 2019 and it was because of me. I felt like I needed to take over and be more accountable as the CEO and as the Booker. I was the final say, but there were probably too many different people with input on segments and this show wasn’t as organized at the end of 2019 as I thought it could be.

So for the past two years, we’ve been a lot more organized and I’ve written every show by hand, which allows me to know which segments are where and I think the shows have gotten significantly better. The fans have enjoyed them more. They’ve performed better in terms of the ratings and it’s been a good change for us, but I saw somebody reporting that recently in the news and it’s not because, we talked about this, like over a year and a half ago we talked about this, and I went on the record. I talked to you about it and Dave Meltzer, this week in The Observer, even wrote a pretty good account of it that nothing has really changed.

This is all stuff that came into effect at the beginning of 2020. I had said my New Year’s resolution, myself, [was that] I was going to get very organized or I told myself if there’s something I didn’t feel good about, I wasn’t going to do it and that I was going to create much more of the work product myself, that I was going to lay out the matches, the stories and format everything into a nice package, myself, and I’ve been doing it for over a year and a half with the collaboration and help of a lot of great people, including the people I started with.

I think the biggest difference has been instead of five people getting in a room and putting a format together, I get in a room and put a format together. I also get very amused when people refer to QT [Marshall], like the guy on the creative team. He’s effectively my assistant and he’s great. He works his ass off. He’ll show up in my room whenever I need him, and I sometimes will call him up at one in the morning to come up and I want to reorganize the show or make card changes, or I’m putting stuff together for Elevation or Dark or whatever I need. He’s usually there for me, but I’m very hands on with this stuff and it’s been that way for a long time. So I thought it was really disingenuous.

Somebody talked about it this week, like it was news and then people acted like there’d been some change, but there’s been no change. I’ve been in that position for a long time. And I think we’ve had our shows, in my opinion, have gotten stronger, recently. And there are a number of things you can attribute that to. One of the things I think you can attribute it to is the great star power that [came] in, and we’re getting a lot of great wrestlers who bring tons of great attributes, including their experience, their great ideas, and trying to integrate those things. Then me, myself personally, I think [I’ve] gotten better and more organized over the last couple years at doing this job and have learned a lot in the past two years.”