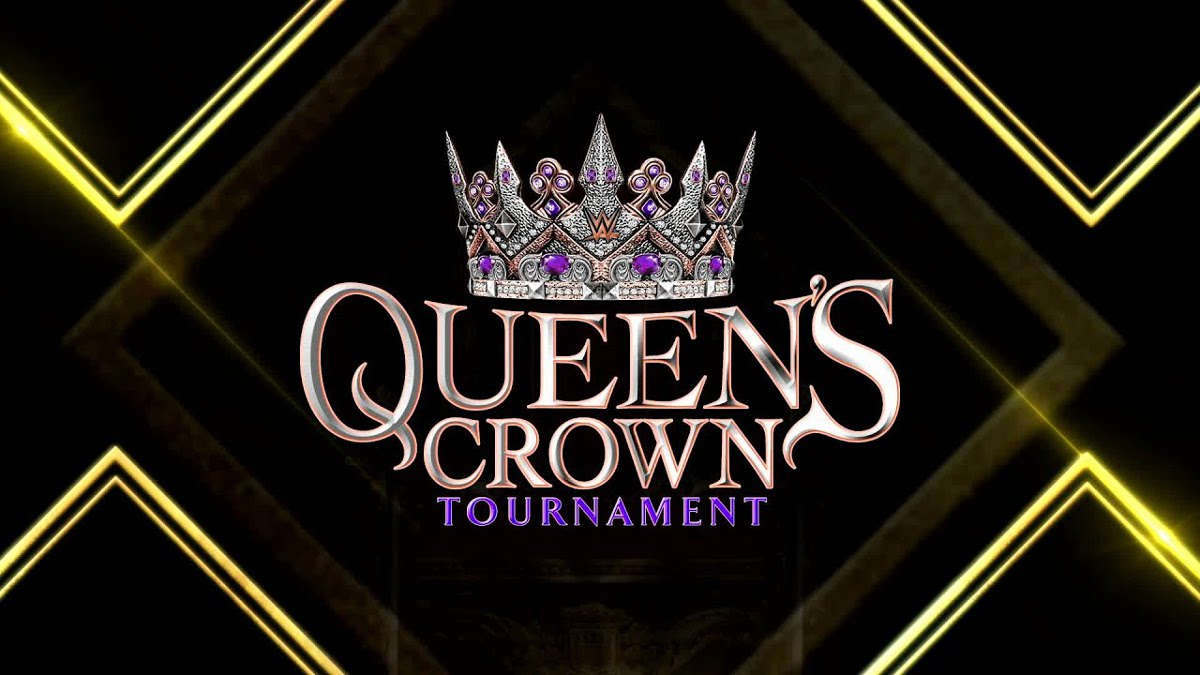 The online reception for WWE’s Queen’s Crown tournament has been mostly negative with the bulk of the complaints focusing on the very short time given for all of the First Round matches.

The Wrestling Observer and Fightful contributor Denise Salcedo reported on Twitter that the combined time for all of the four First Round matches was around eight minutes and seven seconds. The longest match was the Natayla vs. Doudrop match, which went two minutes and fifty-nine seconds.

New Book Based on WWE Championship Releasing Next Month

A new wrestling book based on the WWE Championship will officially go on sale starting on November 2nd, according to PWInsider.

Mike Johnson reported that this book is titled WWE Championship: The Greatest Prize in Sports Entertainment Hardcover and is written by author Jeremy Brown.

The book explores each era of WWE:

Featuring historic photography and stories about the icons to have held the title including legends such as Hulk Hogan, Bret Hart, Stone Cold Steve Austin, The Rock, Triple H, Ric Flair, Bruno Sammartino, Brock Lesnar, John Cena and many more. In addition, the history of the Championship is brought to life with the greatest title matches revisited – such as WrestleMania VI’s Ultimate Challenge, Shawn and Bret’s Iron Man Match, The Chair Shot Heard Around the World, and Triple H and Cactus Jack’s Street Fight at Royal Rumble 2000.  A perfect gift, The WWE Championship: The Greatest Prize in Sport’s Entertainment will be cherished by every member of the WWE Universe, new or old.”

This past Friday’s episode of WWE Friday Night SmackDown drew a final viewership of 2,147,000 on FOX, according to ShowBuzz Daily. This was up compared to the initial overnight number of 2,034,000 viewers on the network.