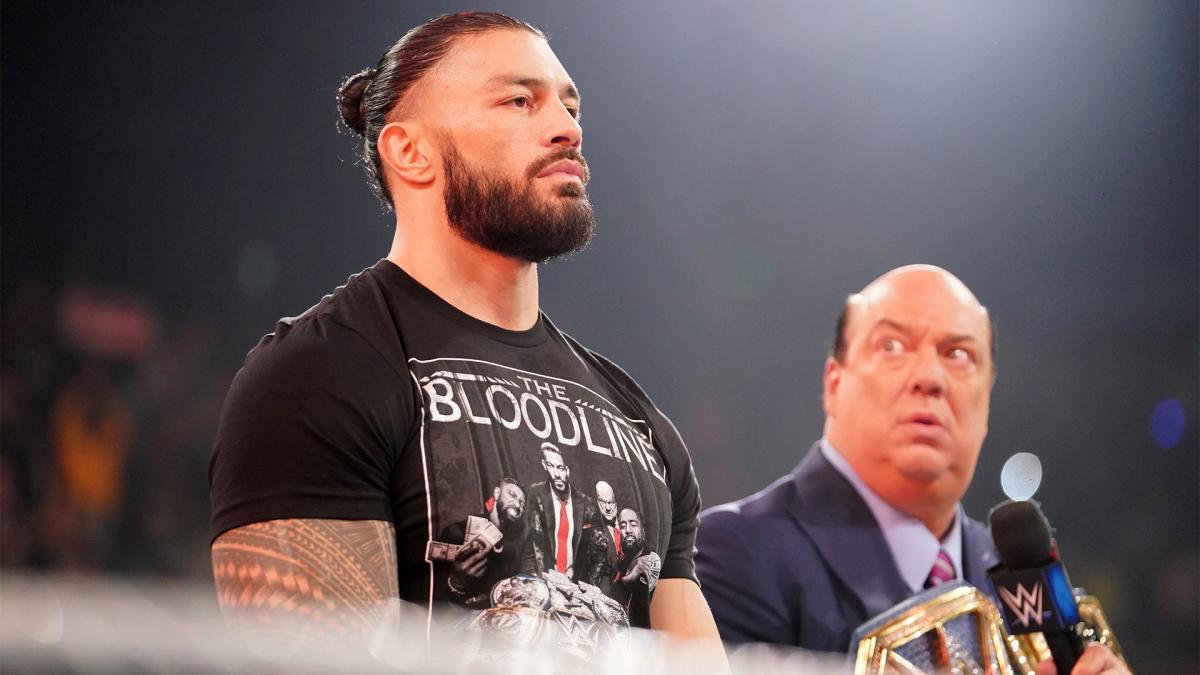 Roman Reigns reportedly will be making a special appearance at the November 29th WWE RAW event in Long Island, New York, according to the host venue UBS Arena.

It is currently not known if Reigns appearance will be televised or only as a dark match type appearance.

🔥 JUST ANNOUNCED: “The Head of the Table” Universal Champion @WWERomanReigns will be live at UBS Arena for @WWE Monday Night RAW on 11/29! #WWERAW #WWELongIsland

This past Monday’s episode of WWE RAW reportedly drew the lowest attendance for a WWE event since the return of fans, according to WrestleTix. It was reported that WWE had an attendance of around 4,031 for the show at the Chase Center in San Francisco, California.

Monday’s episode of RAW featured the main event tag team match of Drew McIntyre & Big E vs. The Usos. During the match, McIntyre suffered a head injury that resulted in blood being spilled. PWInsider’s Mike Johnson reported that his sources within WWE stated that McIntyre got busted open from an errant elbow thrown on the outside. Johnson also reported that McIntyre was stated to be feeling fine backstage after the match.

Fightful Select reported that the following were the producers for several of the matches at Monday’s episode of RAW:

Trademarks for “The Suplexorcist” and “The Suplex-orcist” were filed on October 8th for wrestling and merchandise-related purposes. Both are terms used by Paul Heyman in his recent promos to describe Roman Reigns during his current feud with Brock Lesnar.

A trademark for “AXIOM” was filed on October 8th for wrestling and entertainment-related purposes.