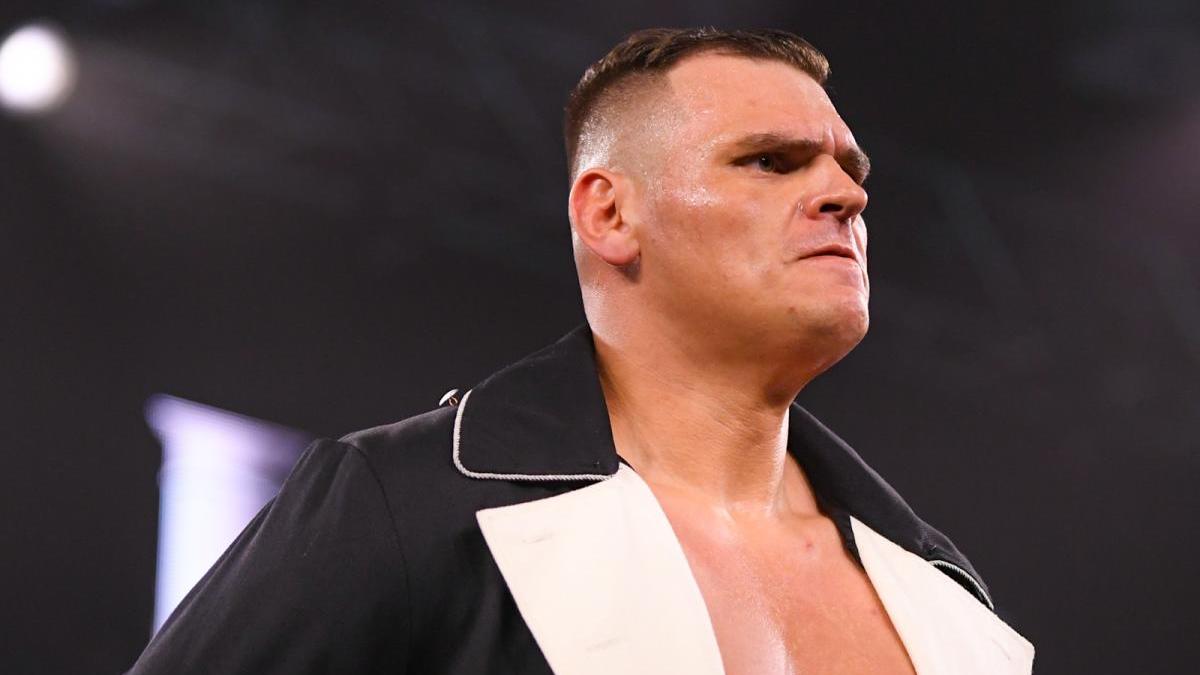 Mike Johnson reported that these talks revolved around the idea of WWE officials wanting to utilize WALTER more beyond their NXT UK brand. One source spoken to stated that WALTER recently traveled from his home in Europe and is currently in the United States.

While WALTER was not among the NXT talent drafted to either RAW or SmackDown during this past week’s WWE Draft specials, it is possible that WALTER could be making appearances again soon for WWE’s NXT brand.

WALTER’s most recent appearance on WWE programming was at NXT’s TakeOver 36 event this past August at the Performance Center.

The Asbury Park Press held a recent interview with Big E. Some of the topics discussed included Big E’s thoughts on the filming of Netflix’s Escape The Undertaker interactive film and wrestling legends using cinematic matches to help extend their careers.

On the topic of being involved in the filming of Escape The Undertaker, Big E stated:

“On paper, we’re all fan-favorites and liked, but (with) such a massive difference and dichotomy in character. Because (Undertaker is) obviously this massive, brooding, legendary figure, and dark and ominous, and we are anything but that. We’re fun, we’re loose. So I think that’s what really makes the clash.

And honestly, even though he’s still been around and still been wrestling lately, we’re kind of two different eras as well. That’s what makes it interesting, that in many ways we couldn’t be more different as characters and as wrestlers. So it’s cool to see that clash, because we’re so different.

The three of us, honestly, any time we get an opportunity for us all to be together and work on projects is a blessing. Because genuinely, after all this time, we still love being around each other. We still love working together and I’m so grateful for that.”

“I love the idea, that guys who — and this is not me pointing the finger at Undertaker or anyone else — that guys who might be a little bit longer in the tooth, who might not be able to put on the same 20-, 30-minute classics that they could years ago, I love this ability that ‘Hey, we can have some fun.

And Undertaker is perfect for that, because with his abilities, his superpowers, whatever it is, sometimes that might not play as well in an arena but those elements will play better in something that’s pre-taped, something like a cinematic match. So yeah, I really love the idea that you can kind of see these legends continue their careers in a different way in these cinematic matches.”

This past Friday’s episode of WWE Friday Night SmackDown drew a final viewership of 2,252,000 on FOX, according to ShowBuzz Daily. This was up compared to the initial overnight number of 2,120,000 viewers on the network.

This past Friday’s episode was notable for being the first night of WWE’s WWE Draft 2021 specials.