AAA Mega Championship Vacated By Kenny Omega Due to Injuries 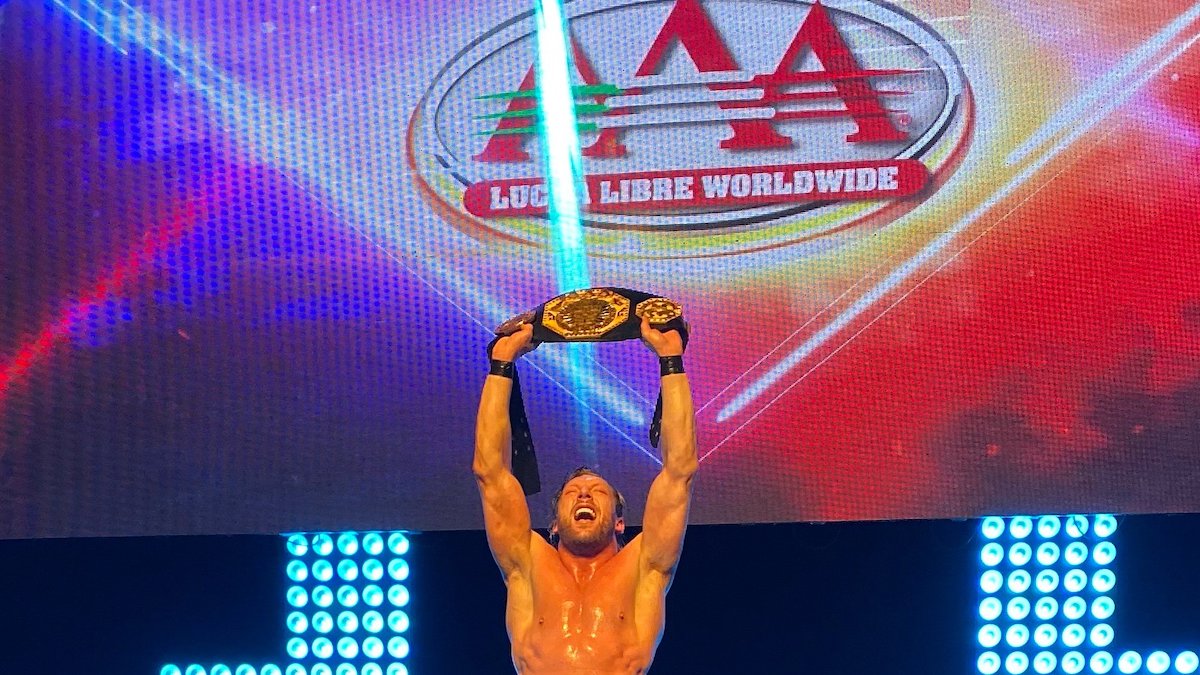 Due to injuries and upcoming surgeries, the AAA Mega Championship has been vacated by Kenny Omega.

AAA’s Dorian Roldán first announced the news on Twitter, saying, “Due to injury and surgery issues, @KennyOmegamanX cannot be present at #TriplemaniaRegia. Therefore, as of this moment, the MegaChampionship of @luchalibreaaa remains vacant, with @vikingo_aaa as the first challenger. More news soon.”

Omega then released an in-character video on Twitter saying that he was injured and AAA was “stealing” his championship from him, because it’s the only way they could ever take it off of him. He said that when he comes back, he has first dibs and will win the title again.

Omega was scheduled to defend the title against Hijo del Vikingo on December 4 at AAA Triplemanía Regia II in Monterrey, Mexico. Vikingo will be part of a title match at the show and his opponent(s) will be announced soon.

Omega will be undergoing surgeries for his shoulder, knee, an abdominal hernia and possibly his septum, according to the Wrestling Observer Newsletter. The Observer said that “none of the surgeries are considered major” and Omega hopes to return by late February or March.