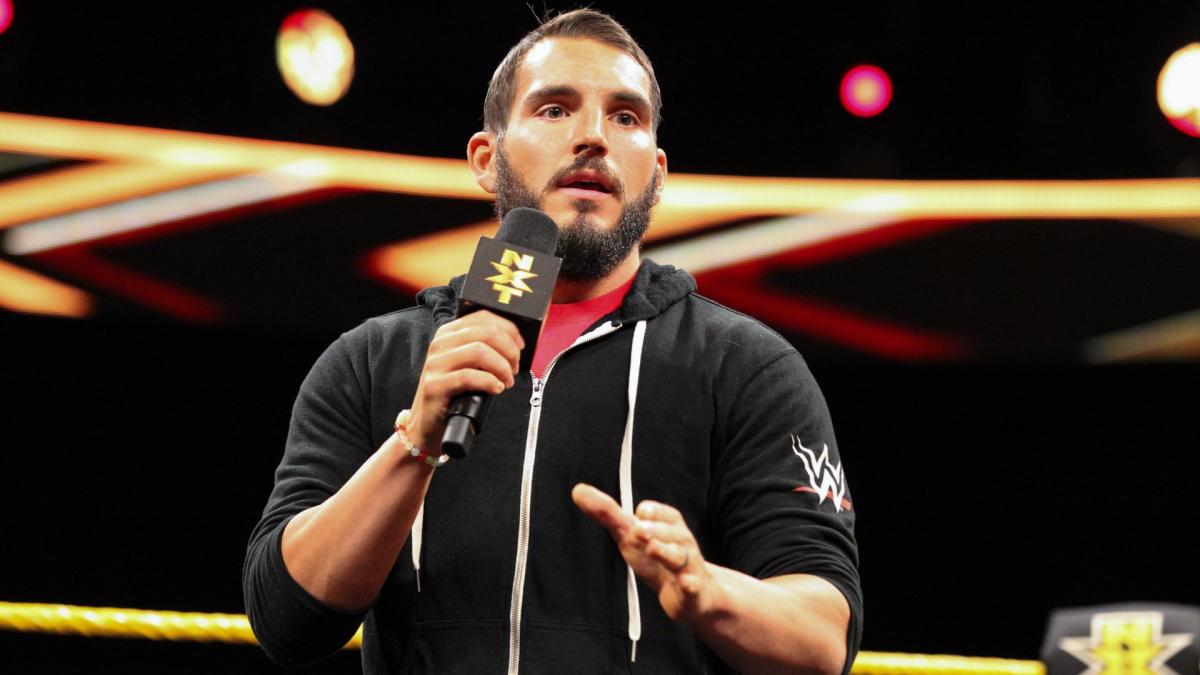 Johnny Gargano’s NXT contract originally was set to expire on December 3, but he has reportedly agreed to a one week extension in order to wrestle at the December 5 NXT WarGames show, according to Fightful Select.

Gargano’s deal is now set to expire on December 10.

Gargano and WWE are in negotiations and it was reported last week that WWE made him a strong offer in an attempt to get him to stay.