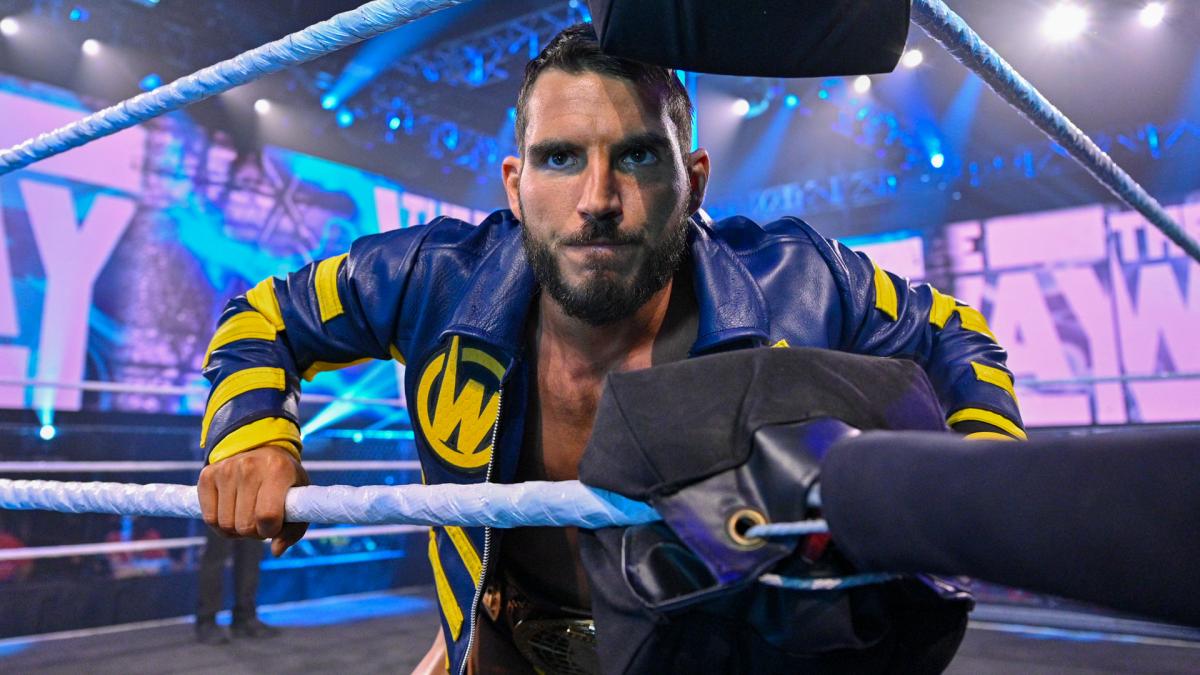 Johnny Gargano’s NXT contract expires on December 3 – about two weeks from now – and WWE is reportedly “pushing very hard” for him to re-sign, according to Dave Meltzer in the Wrestling Observer Newsletter.

WWE made a “very strong offer for him to stay for a long time,” Meltzer added.

Gargano has been wrestling in NXT since 2015.