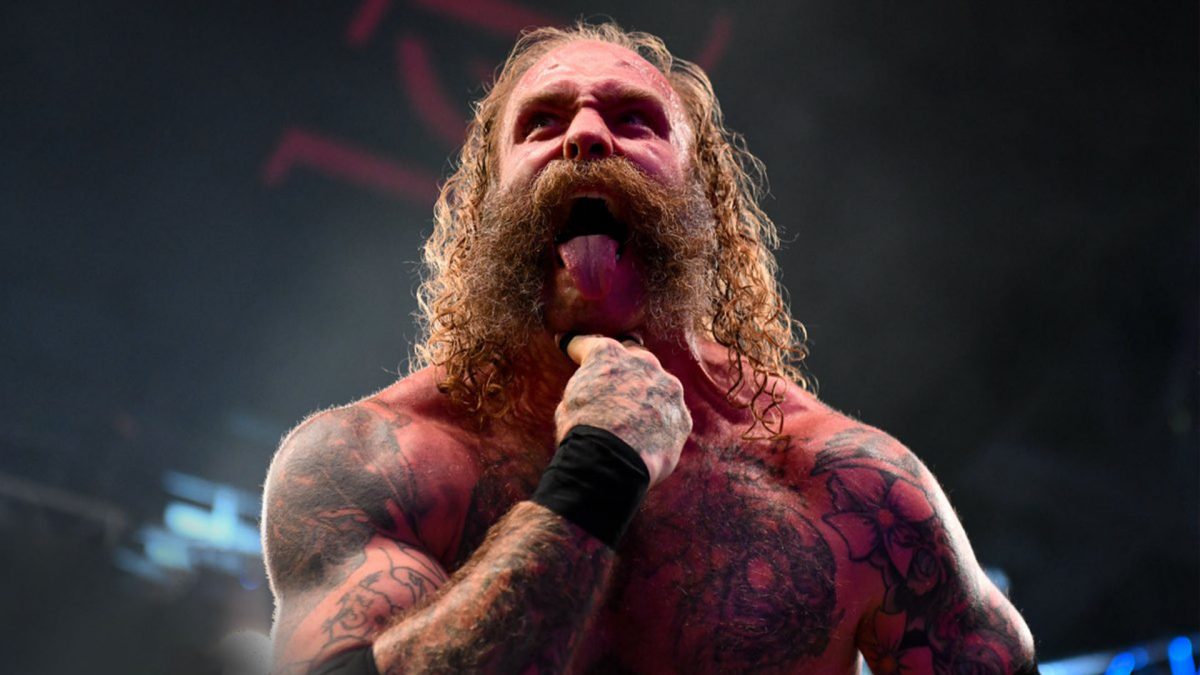 The Butcher suffered a torn biceps during his match on this Wednesday’s Dynamite, according to Bryan Alvarez on Wrestling Observer Live.

Not many details are available, but the injury happened during the tag team match between The Butcher & The Blade and Orange Cassidy & Tomohiro Ishii. Butcher wrestled up until pretty much the end of the match and didn’t appear to show overt signs of injury. The last spot he was in was towards the end of the match when Ishii gave him a German suplex and he appeared to land awkwardly on his left arm, then looked like he briefly grabbed at it as he rolled out of the ring.

Butcher returned to the ring in September after missing about five months of action due to reportedly injuring his thumb in April.

A biceps injury can take around 3-4 months to heal, but it of course depends on the severity.