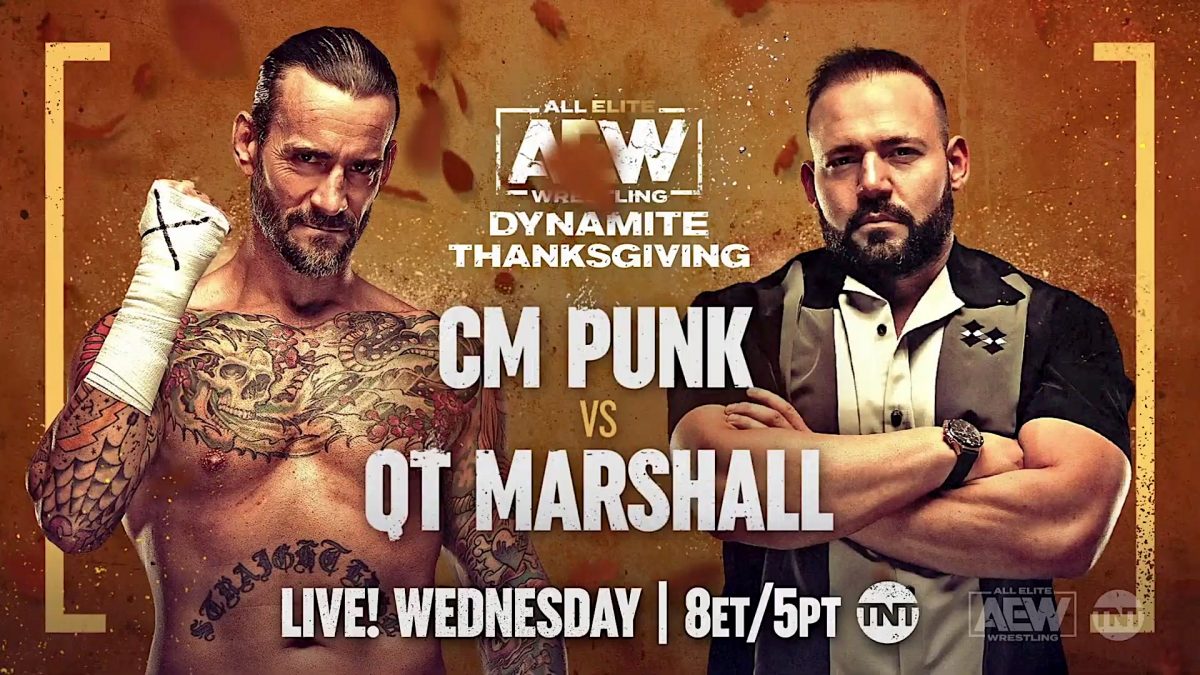 Here are the updated cards for next week’s AEW Dynamite and Rampage. Two new matches were announced: CM Punk vs. QT Marshall on Dynamite, and Eddie Kingston vs. Daniel Garcia on Rampage.

Tony Khan said that more info will be announced about the Owen Hart Cup tournament on Winter Is Coming.

Thank you everyone who watched #AEWRampage tonight on TNT! Thanks to you great wrestling fans around the world + the generosity of Dr. Martha Hart, on Wednesday 12/15 Winter is Coming #AEWDynamite, we’ll have more info including schedule for the highly anticipated Owen Hart Cup!

It’s just been made official by #AEW GM @TonyKhan: #WinterIsComing to #AEWDynamite Dec. 15 at the @CulwellCenter in Garland, TX. At last year’s event we saw @KennyOmegamanX crowned #AEW World Champion. What will happen this year? Get your tickets now!
🎟 – https://t.co/UN1cNj1kQq pic.twitter.com/WazzvdeSQd