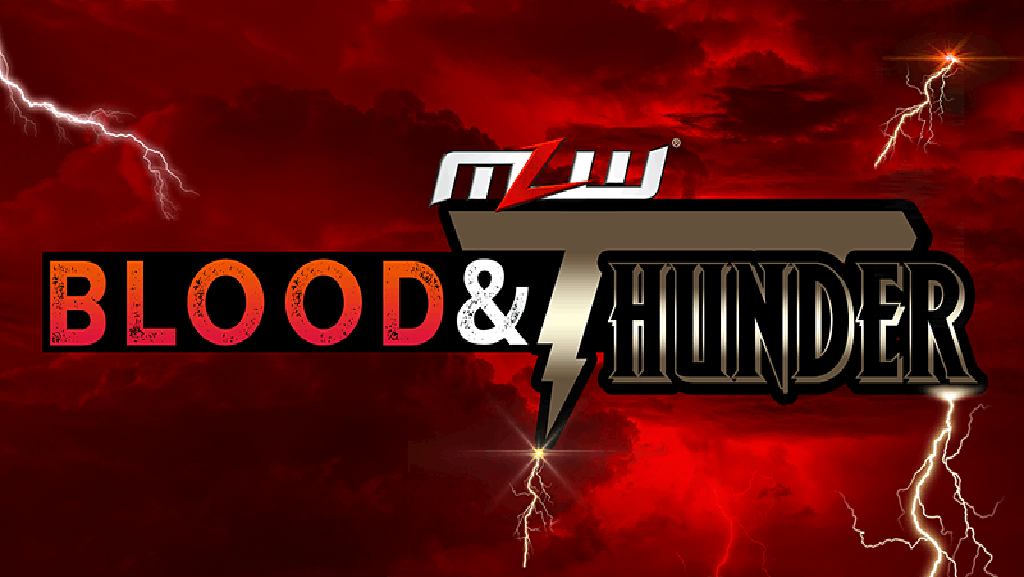 MLW Announces Their First Event of 2022 for Dallas

Major League Wrestling recently announced that their first event of 2022 will be called Blood & Thunder and will be taking place on January 21, 2022 at the Gilley’s Dallas in Dallas, Texas.

It was also announced that tickets for this upcoming event officially went on sale starting earlier today.

Current list of MLW talent advertised for the event:

A recent episode of the Two Man Power Trip of Wrestling podcast had Jazz as the guest. One of the topics discussed included Jazz’s thoughts on an induction into WWE’s Hall of Fame being the remaining accolade to get for her career.

“I just turned 49, so, and I figured it’s nothing really left for me to do. I’ve accomplished almost any and everything that I could ever want in this business. Only thing left for me is the WWE Hall Of Fame, and if that happens, yes and if it don’t, I’m good. I’ve still had a great career. I’ve made a great living off this business. Has it been tough? You damn right it’s been tough but, I did it.”

As noted before, Chris Dickinson suffered a serious injury at NJPW’s Battle in the Valley event this past Saturday in San Jose, California. Dickinson recently announced on Twitter that he was undergoing surgery to fix a dislocated leg and acetabulum posterior wall fracture and currently expects to be out of action for at least the next six months. As a result, NJPW announced that they had pulled Dickinson from their NJPW Strong Detonation tapings that took place on Monday in Riverside, California.

AEW talent Ryo Mizunami announced on Twitter that her current run for the company and stay in the United States will be ending within a month and she will be returning to Japan afterwards.

Emi Sakura announced on Twitter that Lulu Pencil’s run in AEW recently ended and she has returned to Japan to resume working for Gatoh Move Pro Wrestling.

Ring of Honor announced two new matches for the card of their Final Battle 2021 event on December 11th in Baltimore, Maryland: