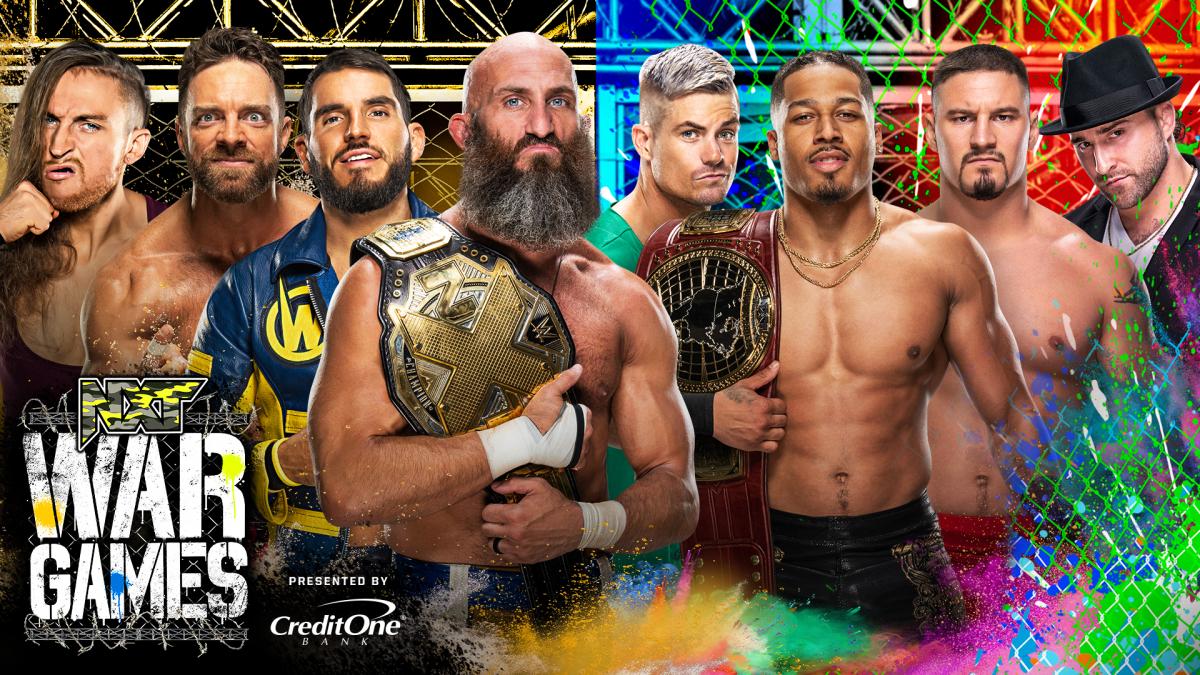 WWE announced that they are currently holding an online fan vote to determine the competitors for this year’s Men’s WarGames advantage ladder match.

This match will determine the order of entrants and which team will have the man advantage for the Men’s WarGames match at NXT’s WarGames 2021 event on December 5th.

The battle lines have been drawn for NXT WarGames, and now the NXT Universe gets to have their say.

So let your voice be heard, and tune-in this Tuesday at 8/7 C to see what combatants the NXT Universe will send to the opening battle.

As noted before, this past Monday’s episode of RAW featured a real life attack incident by a fan towards Seth Rollins. The attacker, Elisah Spencer, claimed on Instagram that he was told by both Goldberg and Vince McMahon to attack Rollins and the incident revolving around him being the victim of an catfish scam.

The New York Daily News held a recent interview with Spencer. One of the topics discussed included Spencer stating that he regretted causing the incident.

“I apologized to the WWE for my actions. I had a legitimate beef but as a grown man I could have settled it a different way … If I saw him today I wouldn’t attack him. I’ve moved on.”

Spencer also stated that he met Rollins at a fan greet-and-meet event several years ago and had asked Rollins to help him launch his own career in wrestling. Spencer stated that he still believes that Rollins was the person who scammed him out of around $3,000.

“He was asking me to send him gift cards in exchange for money, mostly $500 or more to see if I was loyal. He asked me to be a wrestling blogger for him. I wanted to work my way up.”

Spencer also claimed that he had communicated with Rollins through social media accounts under both his WWE ring name and real name but was later blocked on social media by Rollins’ wife Becky Lynch.

Match Producers for This Past Monday’s RAW Show

Fightful Select reported that the following backstage people were the match and segment producers for this past Monday’s episode of WWE RAW: