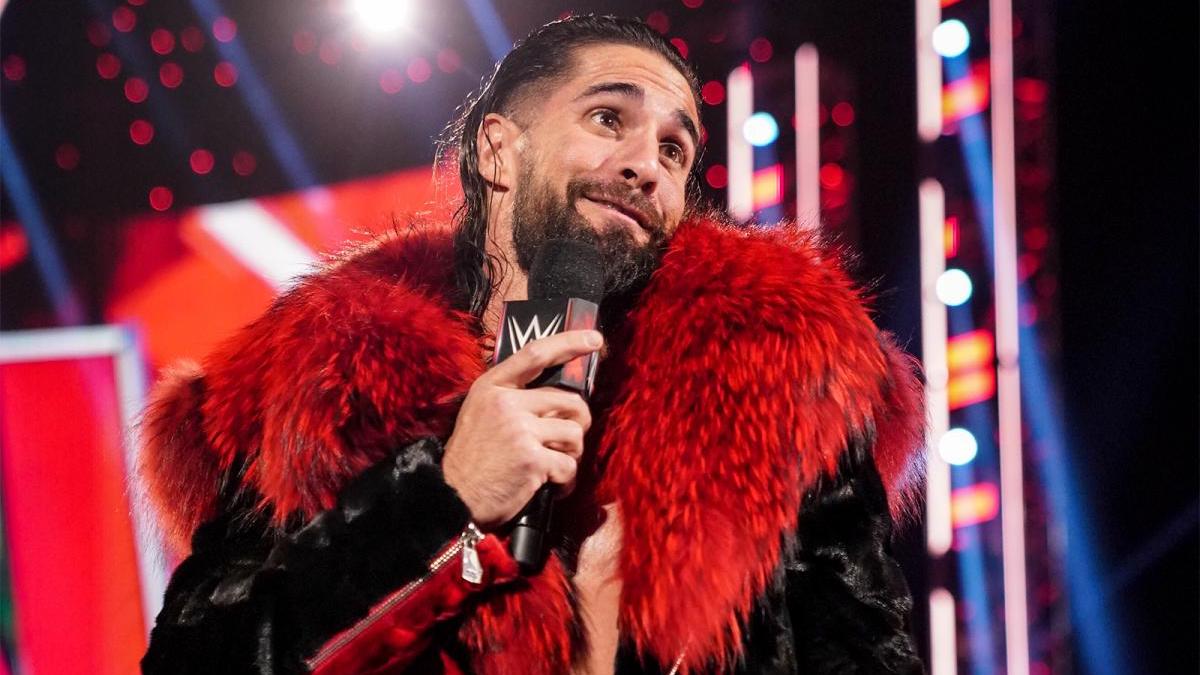 As noted before, this past Monday’s episode of RAW featured a real life attack incident by a fan towards Seth Rollins.

The attacker, Elisah Spencer, recently claimed on Instagram that he was “booked by Goldberg and Vince McMahon” to commit the attack against Rollins during the show. Spencer also revealed a series of messages between himself and a person named “Seth Rollins” detailing him being the victim of an apparent scam and catfish incident.

TMZ held a recent interview with Rollins and one of the topics discussed included his thoughts about the fan attack on RAW.

“Of course, of course. It was terrifying brother.

It happened very quickly so I was mostly just reacting and hoping our security team would come and do their job which they did very quickly and then it was just trying to detach and move on, you know? I hope that everybody’s okay.”

Rollins also stated that he realized what was actually going on after he got tackled by the fan.

“Well yeah [I knew it was legit]. Once the tackle happened, I knew what was going on. The guy was barreling around the corner, I didn’t — no, no, no [it didn’t hurt]. I mean it was startling but it was not — it was just a tackle. No [I did not get hurt]. No serious injuries, nothing like that. I was safe, he was safe, everything’s okay.”

Ronda Rousey recently held a gaming stream on Facebook. One of the topics discussed included Rousey revealing that she is currently unsure if she is still under a contract with WWE.

“[Person in chatroom] is asking if I’m still under contract with WWE. I technically — I don’t think I am. But who knows? That’s a question for the lawyers.”

PWInsider’s Mike Johnson reported that his sources within WWE stated that WWE officials recently dropped their plans for several documentaries for the WWE Network and NBC’s Peacock.

Johnson reported that the planned documentary on WWE superfan Vladimir Abouzeide, titled Superfan: The Story of Vladimir, was stated by his sources to currently have a zero chance of ever being released on the WWE Network. The official reason for the decision was not given.

Johnson also reported that a planned episode of WWE Icons based on Lex Luger has also been put on an indefinite hold for a release.

Other documentaries that were also recently put on indefinite hold were a new documentary based on Ric Flair, which would have focused on his health issues from a few years ago, and a new Money in the Bank documentary.