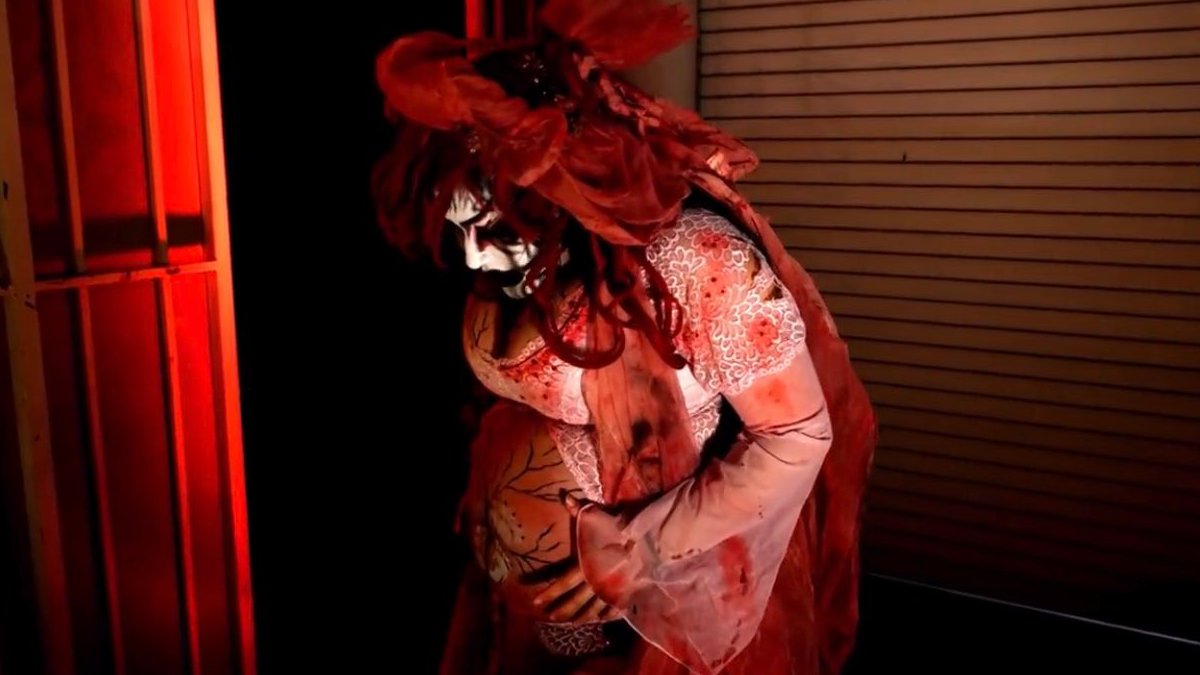 Thursday’s episode of Impact! featured the second night of Impact Wrestling’s “Best of 2021” special. At the conclusion of the show, Su Yung made an appearance and attacked both Brandi Lauren and Kimber Lee with her supernatural powers. Yung also revealed that she was pregnant with a child.

Following the show, Yung revealed on Twitter that her pregnancy was a real-life moment and not just a storyline. Yung also posted an Amazon wishlist which lists a due date of February 14, 2022 for her and Rich Swann’s new child.

WrestleZone held a recent interview with JONAH and one of the topics discussed included JONAH revealing that his current contract with Impact Wrestling expires after their Rebellion 2022 event, which takes place on April 23, 2022.

“My agreement with IMPACT is through Rebellion, so I know that I’ll be out there on this tour through Rebellion. I think it’s exciting to be on the road and be in different cities where those people can see IMPACT Wrestling rather than being set in one place. I very much had that with what NXT became after the pandemic, it was set in one place in Florida, and not that that’s not great [having a steady venue], wrestling there is good, but it’s always good when you can go to different towns and get a feel from different crowds.”

As noted before, Sami Callihan has been out of action for Impact Wrestling since this past September due to a broken ankle injury.

During a recent interview with the Busted Open Radio podcast, Callihan provided an update on the status of his rehab from his broken ankle injury.

“I got my screws out on December 23. I started taking my first steps a couple of days ago and the Callihan ‘Death Machine’ is starting to lose weight and starting to get stronger each day because I sat around for three months eating Chipotle every day, becoming a fat slug. Now that’s over. New year, new Callihan. Now I’m going to be rebuilt and when I come back to IMPACT Wrestling, there will be hell to pay for people. Fuck you Moose. I don’t care if you’re champion or being a dude on IMPACT. When I come back, I’m going to break your damn legs.”

Callihan also gave his thoughts on a potential timetable for his return to Impact.

“I’m gonna keep that close to my chest. It is one of those tings where, with people not knowing when and where I’m going to come back, I can use that to my advantage. I’m a sucker for surprises. When I come back is going to be a time where you least expect it. It’s going to be sooner rather than later. Originally, I thought I was going to be out until August or September. It’s not going to be that.”