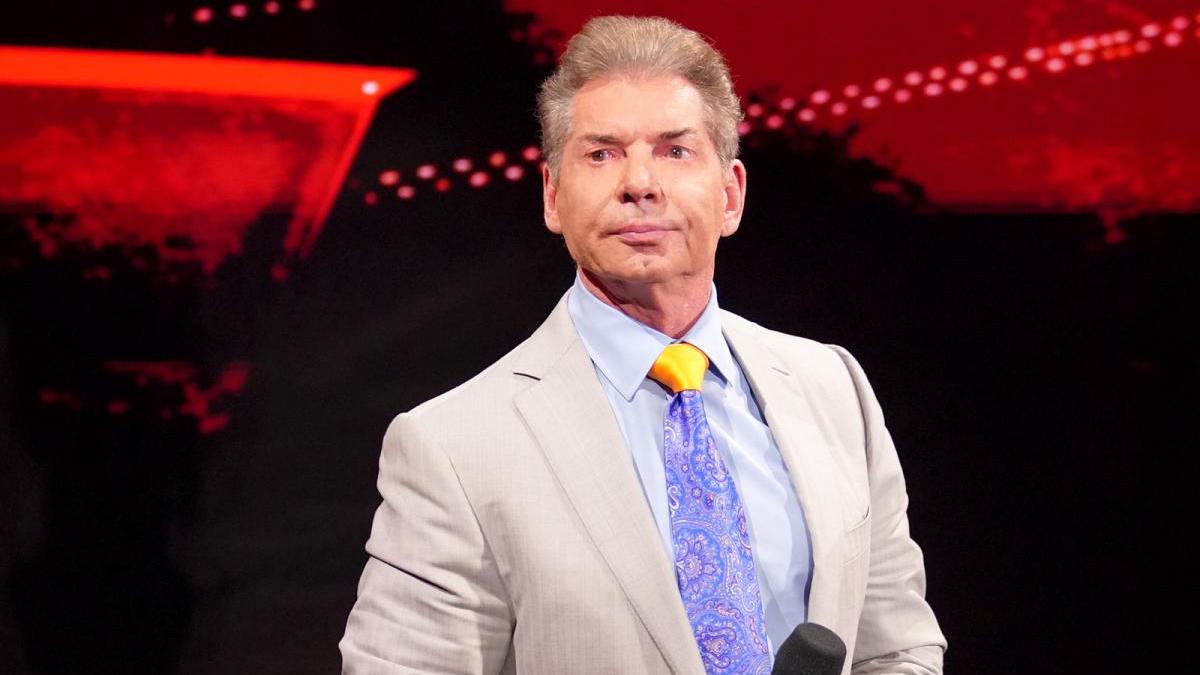 As noted before, WWE Studios and Netflix are currently working on a new documentary series based on Vince McMahon that will air on Netflix’s streaming service.

During a recent March of Dimes event, Adam’s Apple held an interview with WWE CBO Stephanie McMahon. One of the topics discussed included McMahon revealing that the upcoming Vince documentary series is currently scheduled to debut on Netflix next year.

“It’s scheduled to release next year in 2022. The timing is still TBD.I am equal parts excited and really nervous. I don’t know what it’s going to say, but it’s going to capture his life and his story, which so richly deserves to be told.”