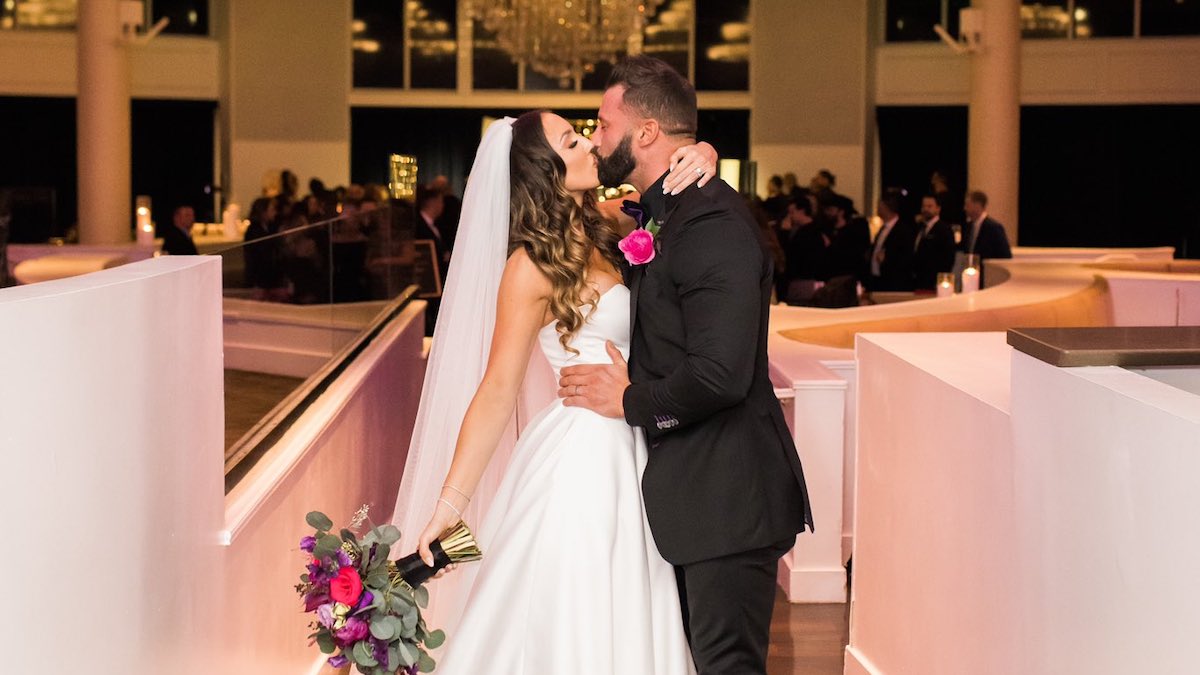 Chelsea Green and Matt Cardona announced that they were married last night in Las Vegas, NV.

The couple announced their engagement in August 2019, but their wedding was delayed because of the pandemic.