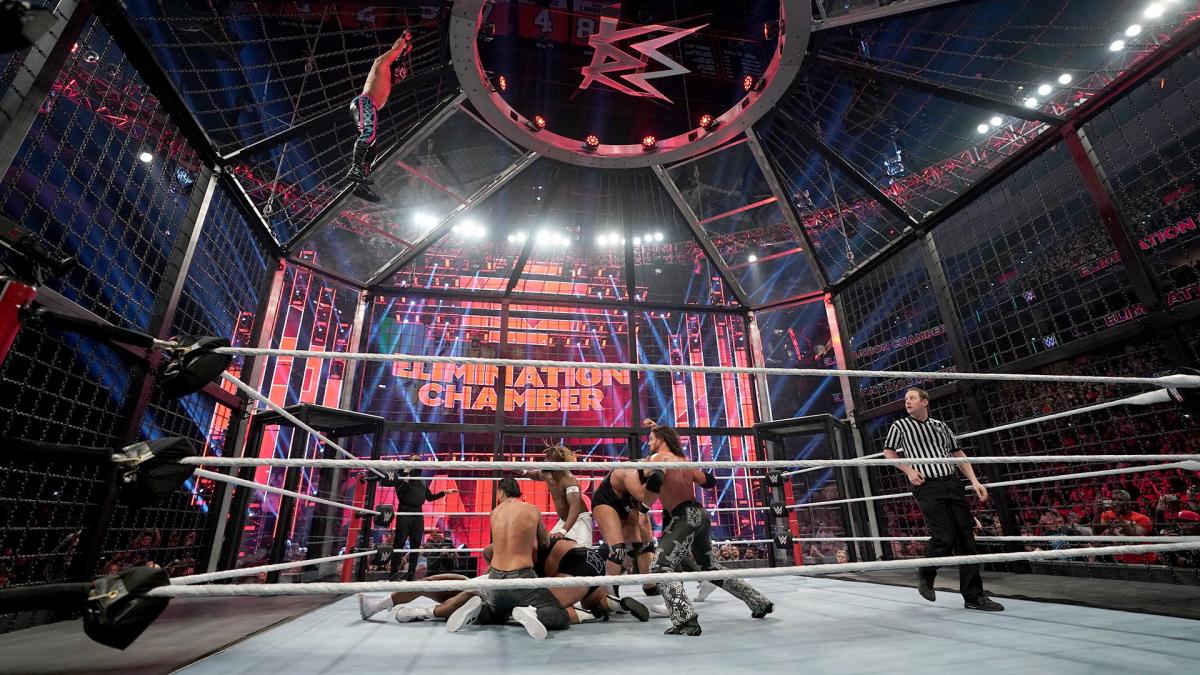 WWE reportedly is currently planning for an Elimination Chamber match to be featured at their next Saudi Arabia event in February, according to Fightful Select.

It was reported that their sources stated that WWE officials have been working on plans for this match to be featured in the card for their next Saudi Arabia event since this past November. It was also reported that it is currently not known if this upcoming Saudi Arabian event will also be branded as an Elimination Chamber event.

In regards to the status of WWE’s yearly Elimination Chamber events, the Wrestling Observer’s Dave Meltzer reported that WWE officials also are currently considering the idea of rebranding the event as “WrestleMania Chamber” going forward.