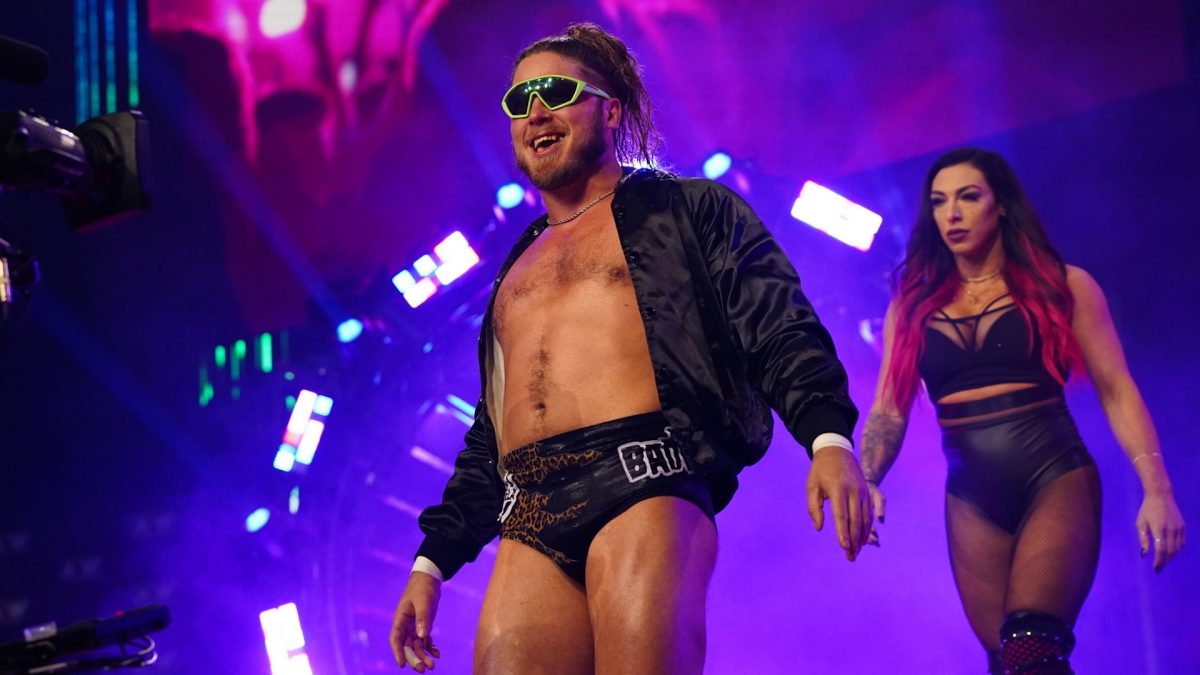 Joey Janela’s contract with AEW reportedly is currently set to expire soon, according to Fightful Select.

It was reported that in a recent interview held with Janela, Janela confirmed that his AEW contract was expiring soon and that he is currently interested in signing a new deal to stay with the company. Janela stated that he also currently enjoys working in the company.

It was also reported that Janela stated that he would like to bridge the gap between Game Changer and AEW and the working relationship between both companies.