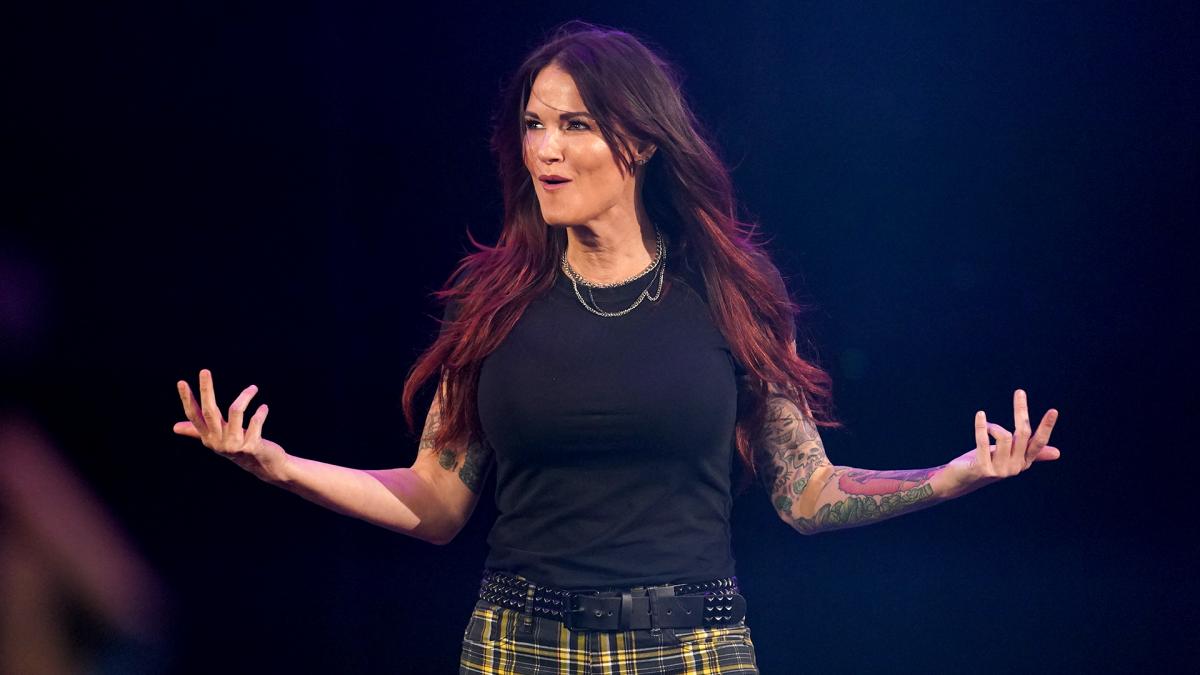 Lita had talks with AEW in 2021 about a possible run in the company, according to a report by Fightful Select.

Fightful says that AEW reached out to Lita last year to appear on at least one show, but both sides were unable to reach a deal. A pitch was reportedly made for Lita to work a program with AEW Women’s World Champion Britt Baker at around All Out 2021 in September, and there was a creative plan laid out.

Though the sides didn’t reach a deal, things were said to have ended on a positive note and they could still eventually do business, Fightful added.

Lita was on tonight’s SmackDown in a segment with Charlotte Flair, and she’ll be wrestling in the women’s Royal Rumble match later this month. She last wrestled for WWE in 2018.