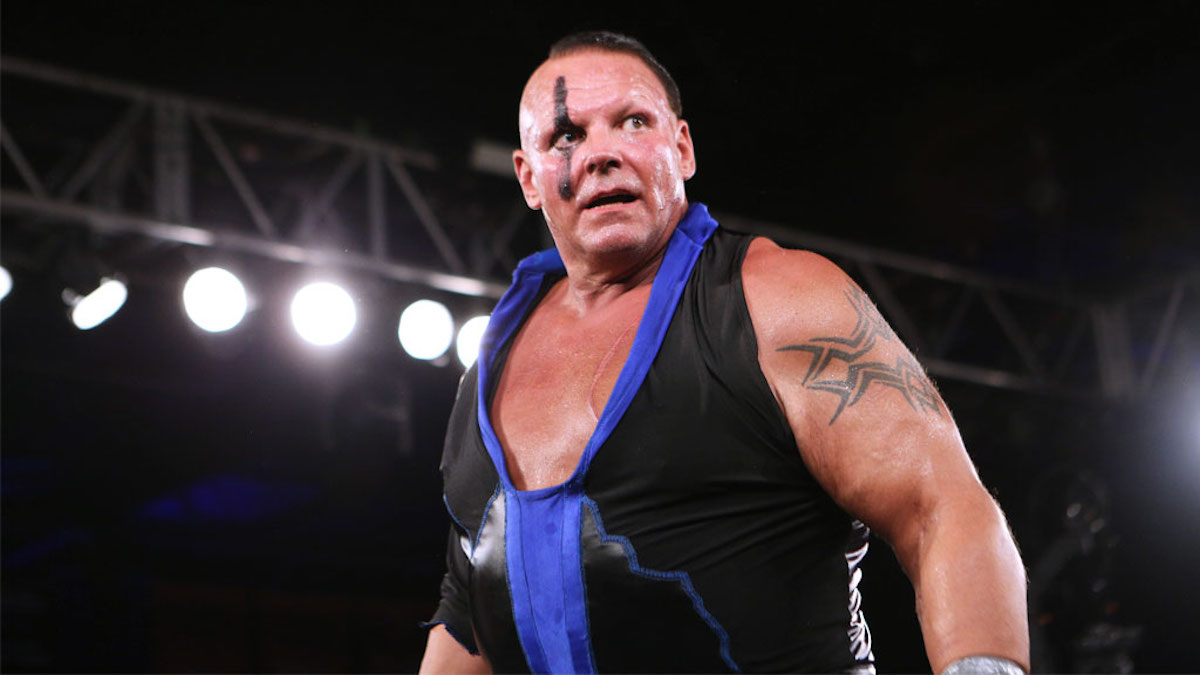 PCO (Pierre Carl Ouellet) has signed a contract with Impact Wrestling, according to Pat Laprade.

Laprade said that the contract also allows PCO to work indie shows, but Impact has priority over his dates.

PCO, who signed with Ring of Honor in late 2018, was released from his ROH contract along with the majority of ROH’s roster at the end of 2021.

He appeared on Impact’s Hard to Kill PPV this past Saturday as part of an ROH stable along with Maria Kanellis, Mike Bennett, Matt Taven and Vincent. It’s unclear if those wrestlers have also signed contracts with Impact.