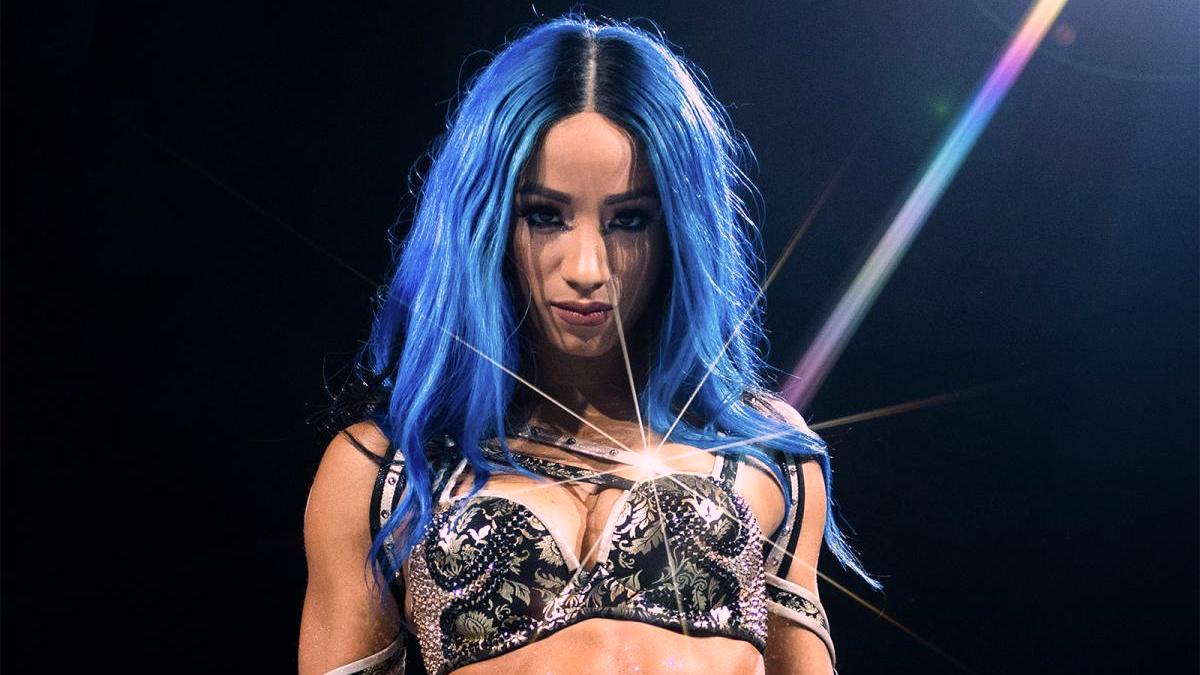 Sasha Banks will miss 6-8 weeks after suffering a foot injury at a WWE house show in Fayetteville, NC last Sunday.

WWE said that Banks suffered a “bruised calcaneus bone,” which is the heel of her foot.

Enjoy it ladies cause when I come back, I’m coming back… for everything. 30 women just got real lucky! https://t.co/ah5GKDt0Uc

The injury appeared to happen when Banks took a backbreaker during her match against Charlotte Flair at the house show. She landed awkwardly on her feet and appeared to be in pain for the rest of the match, which Charlotte won via Natural Selection. Banks had to be helped to the back after the match.

This could have been the spot? Looks like her leg is under pic.twitter.com/nFPme5bsh0

The injury will cause her to miss the Royal Rumble, which takes place on January 29.