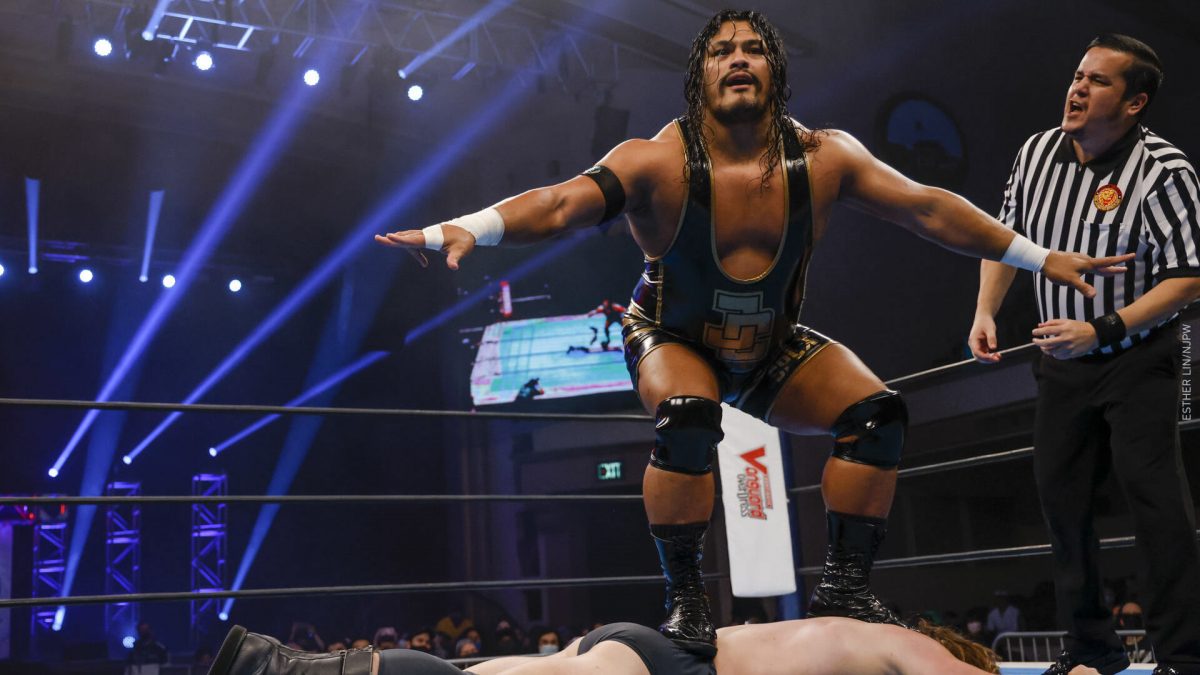 Dave Meltzer reported in a recent episode of the Wrestling Observer Radio that Jeff Cobb suffered a knee injury at this past Tuesday’s New Japan Pro Wrestling Kingdom 16 Night 1 event.

Meltzer reported that Cobb suffered the injury during his Six-Man tag team match with Will Ospreay & Great-O-Khan against Tetsuya Naito, SANADA, & BUSHI. Meltzer also reported that Cobb aggregated his injury early into his singles match against Naito during the following night’s Wrestle Kingdom 16 Night 2 event.

The nature nor severity of Cobb’s injury reportedly is not currently known.

During a recent interview with the Busted Open Radio podcast, Nick Aldis revealed that he recently signed a new contract extension with the National Wrestling Alliance. While Aldis did not reveal the length of his new contract, Inside The Ropes reported that it is one year in length.

The NWA recently announced that they will be launching a new subscription service on FITE TV called “NWA All Access”. This new subscription was announced to cost $49.99 annually will include all of their pay-per-view events, premiere airings of new weekly NWA Powerrr and NWA USA episodes, and other exclusive content. The company also announced that their NWA Powerrr and NWA USA series will also be returning to their official YouTube channel.

Pro Wrestling NOAH announced that indie wrestler Ninja Mack will be making his official debut for the company within the near future.

Game Changer Wrestling announced that LuFisto is next official inductee for the inaugural class of their Indie Wrestling Hall of Fame.

GCW also announced a new match for the card of their Most Notorious event on January 14th in Detroit, Michigan: