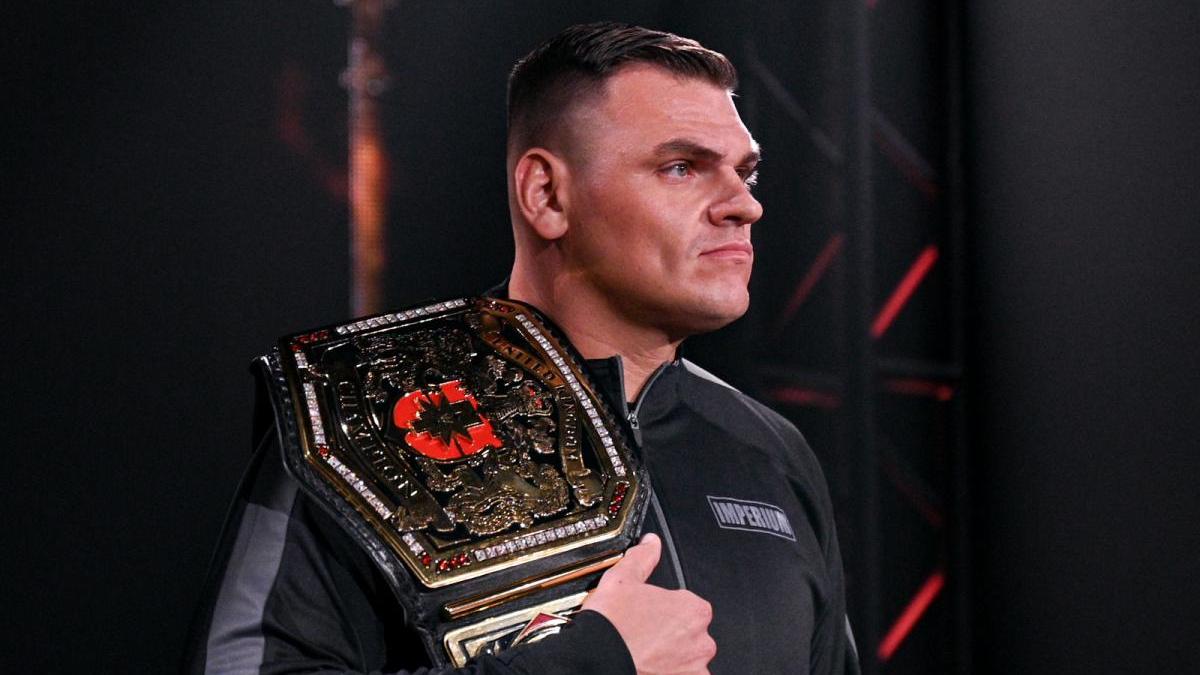 Walter wrestled what was billed by WWE as his final match in NXT UK on today’s episode, defeating Nathan Frazier with a powerbomb.

Walter is expected to be a regular on NXT going forward and there has reportedly been talk of him eventually moving to the main roster.

When Walter signed with WWE in 2018, he reportedly didn’t want to wrestle for the WWE main roster or NXT regularly because he didn’t want to move to the United States from his home in Germany.

Since then, he reportedly has split with his wife and is now dating NXT UK wrestler Jinny, so his life circumstances have changed. It’s unclear if he’s moving to the US, but according to the Wrestling Observer Newsletter, there has been some talk of that within WWE recently.