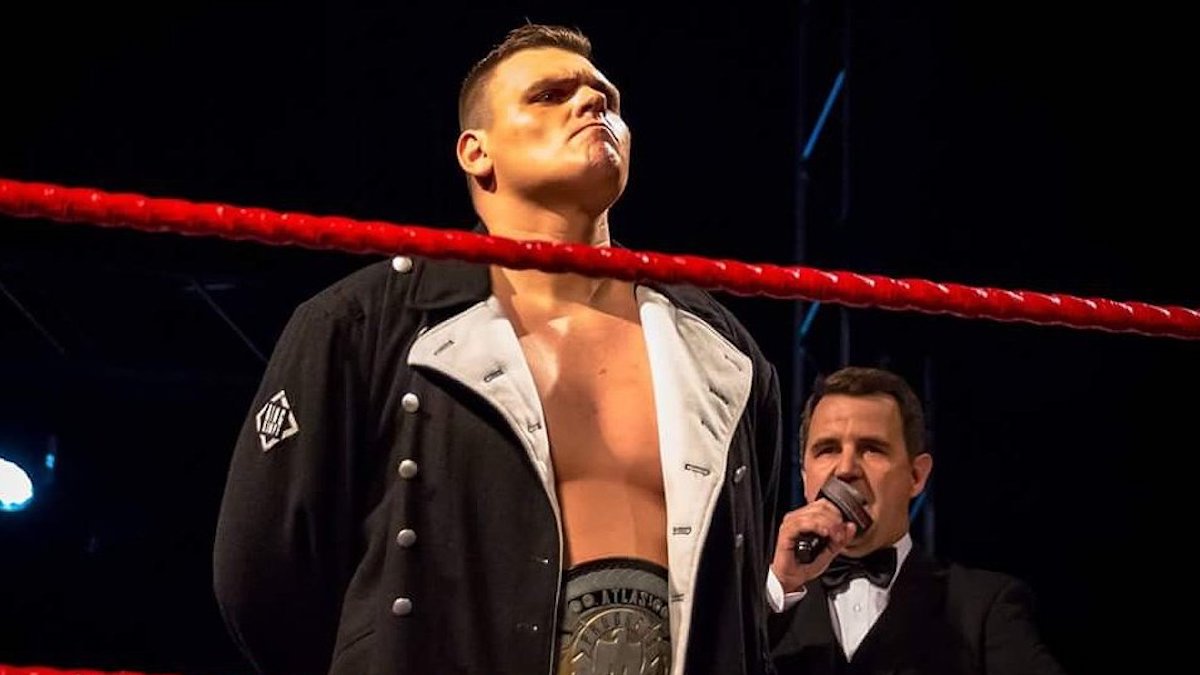 WWE has officially signed international wrestling superstar WALTER, according to PWInsider. He is expected to be part of WWE’s NXT UK brand and other NXT brands that WWE may open in Europe in the future, including Germany.

He’s currently finishing up independent dates that were already scheduled and will begin with NXT UK shortly after.

In September, it was reported that WWE offered WALTER a deal that was said to be similar to the deal that a guy like Tyler Bate has, where he is mostly part of the NXT UK brand, but sometimes flies in to the US to be part of regular NXT shows.

In an interview in September, WALTER said that he wouldn’t want to be part of the Raw or SmackDown roster because he doesn’t want to move to the US from his home in Germany.

“I don’t know if I mentioned this but being a part of the Raw or SmackDown roster is nothing I am interested in. I don’t want to live in the US. I really like NXT though, I think it’s a great product, filled with the best talent in the world and is focused on competition in the ring, which is something I enjoy. I don’t want to say it will never happen because in wrestling things change so quick.”