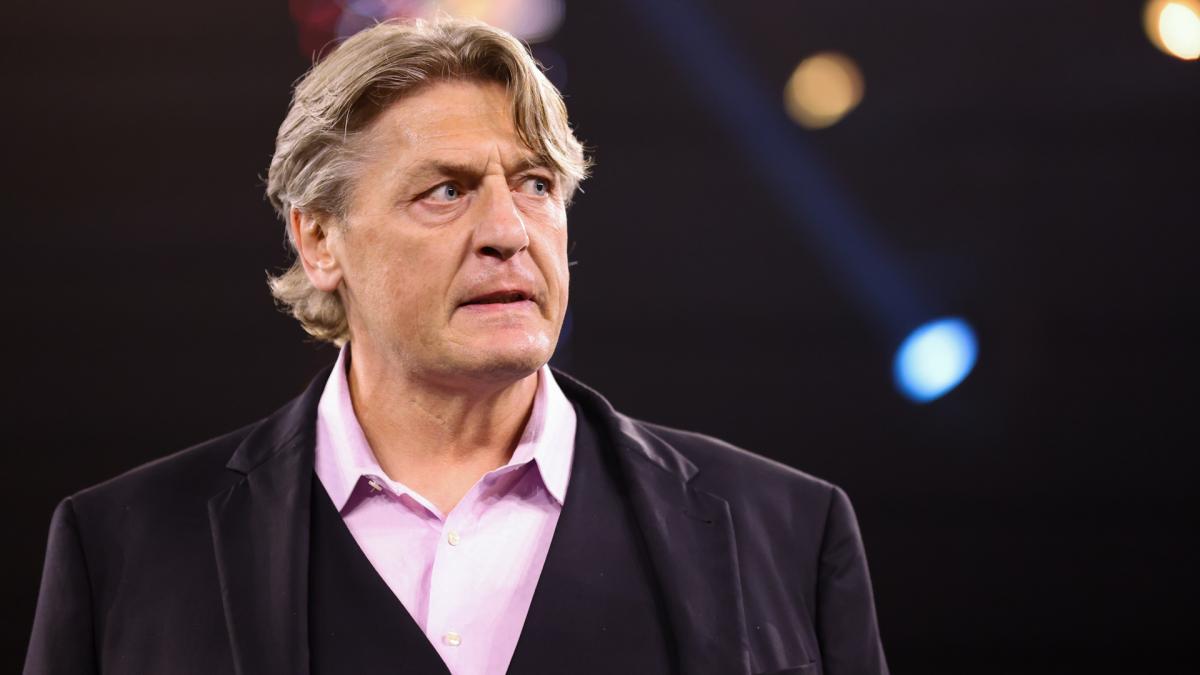 WWE released several people who worked in NXT and at the WWE Performance Center on Wednesday.

In a statement to media, WWE said, “With the continued evolution of NXT 2.0, we’ve decided to part ways with some of the staff based in our Performance Center. We thank them for their many contributions throughout the years and wish them the best.”

According to Fightful, the releases were overwhelmingly viewed within NXT as being done “directly to remove numerous Triple H hires.”

Johnny Gargano and several other WWE wrestlers had lots of kind things to say about William Regal.

If it wasn’t for William Regal a lot of your favorite guys wouldn’t be on television. He got so many of us “indie guys” an opportunity. He will never take credit for that, but he deserves his flowers for helping and molding this generation of wrestlers. #ThankYouRegal pic.twitter.com/ib8GFIHHzE