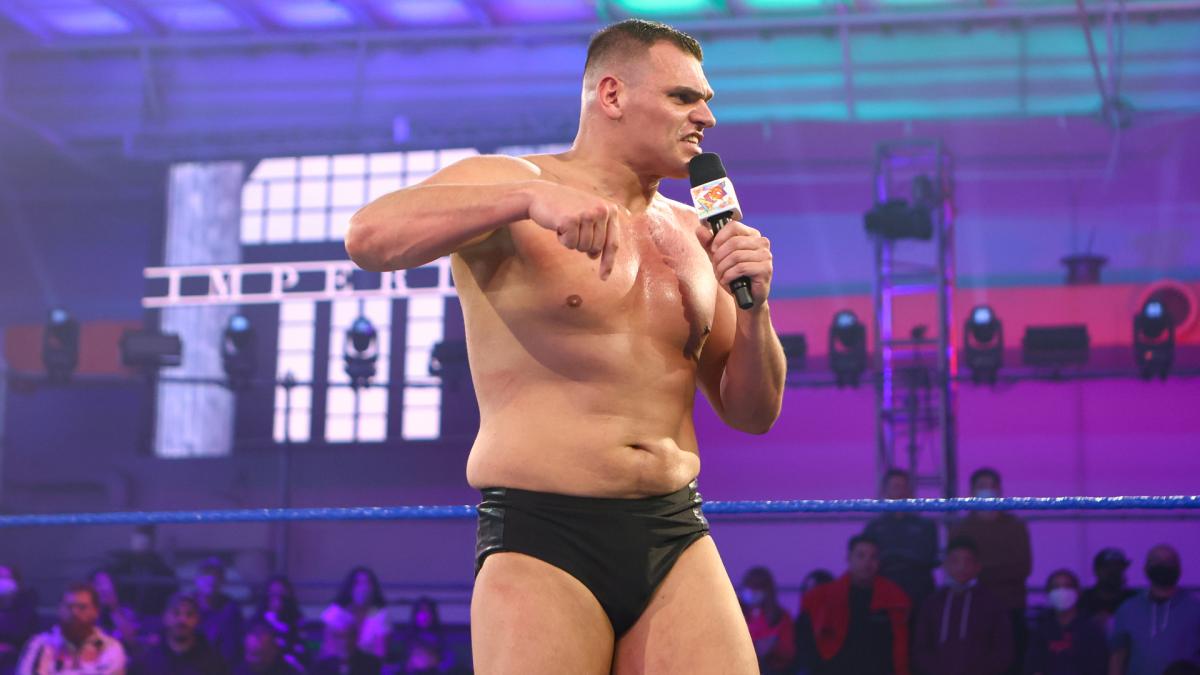 As noted before, this past Tuesday’s episode of WWE NXT featured a main event match of WALTER vs. Roderick Strong. Following his victory, WALTER demanded to be called under a new name of Gunther. Following the show, WWE confirmed on their official roster page that WALTER would be known under this new ring name going forward.

WALTER’s new ring name is based on a recent trademark filed by the company for the term “Gunther Stark.” This trademark resulted in online backlash towards the company when it was discovered that this is the same name of a Nazi U-boat commander who fought in World War II.

PWInsider’s Mike Johnson reported that WWE filed a notification to the United States Patent and Trademark Office on January 19th informing that they have officially abandoned their registration of the trademark.

Prior to the abandonment, Johnson reported that WWE’s controversial trademark managed to generate negative mainstream media attention from several notable news outlets both in the United States and internationally, including Sports Illustrated and the U.K.’s The Sun.

Despite the trademark’s abandonment, WWE is still going ahead with using WALTER under his new ring name of “Gunther” for their NXT shows going forward.