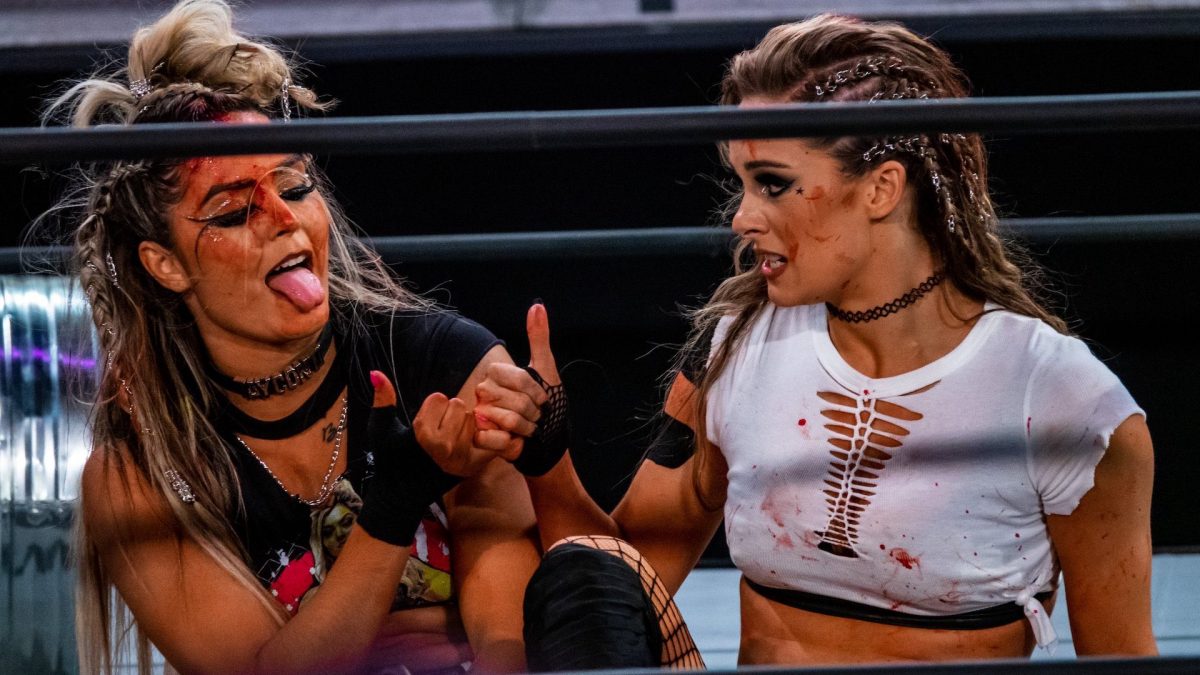 WWE took a shot at AEW for featuring what WWE called “gory self-mutilation” in an article that was released today by the Toronto Star.

In the article, which is about AEW being a viable alternative to WWE, the Toronto Star reached out to WWE and received the following statement from them:

“If you look at the gory self-mutilation that bloodied several women in the December 31 event on TNT, it quickly becomes clear that these are very different businesses. We had an edgier product in the ‘Attitude’ era and in a 2022 world, we don’t believe that type of dangerous and brutal display is appealing to network partners, sponsors, venues, children, or the general public as a whole.”

The statement referenced the street fight on the December 31 Rampage, where The Bunny & Penelope Ford faced Tay Conti & Anna Jay, which featured several weapons and Conti and Bunny specifically being very bloodied.

WWE has previously taken shots at AEW’s use of blood, with Vince McMahon saying in 2019 that WWE “won’t do the blood and guts and gory things” that AEW does. AEW rolled with it, later calling their WarGames show and match “Blood & Guts.”