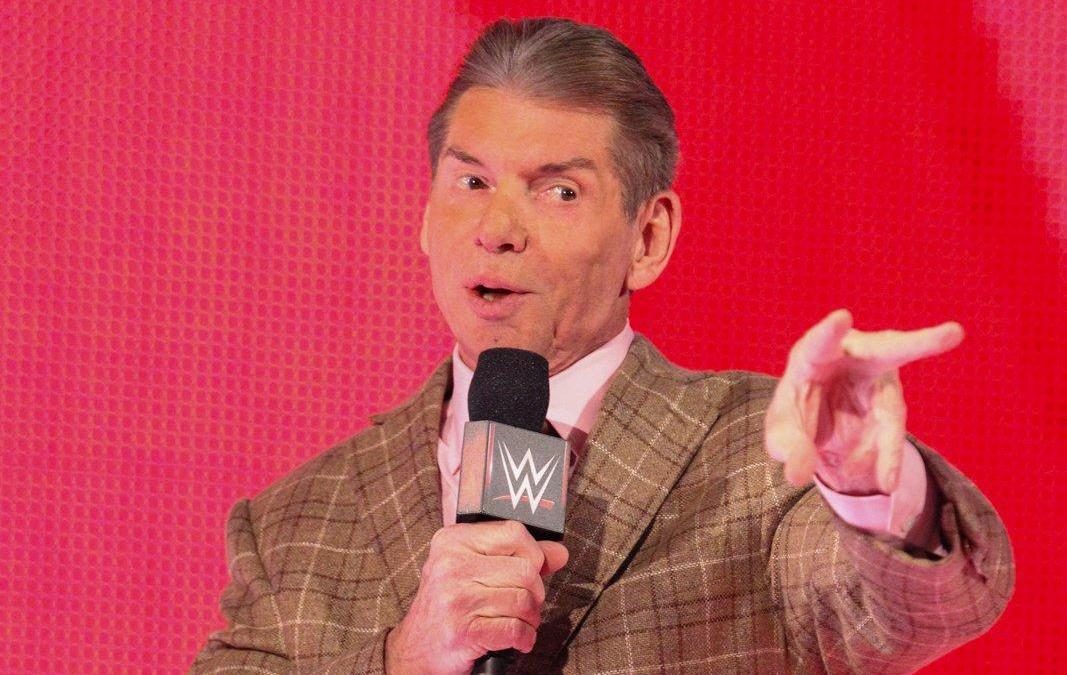 Vince McMahon and other WWE executives took questions from people at WWE’s earnings call earlier today and Vince had a few interesting things to say about both WWE and AEW.

– Vince said, “We have definitely turned the corner. We have spent more time on storylines – good ones – and talent development.”

– He said that WWE will have “more controversy” and more “sophisticated” storylines, but will “remain in a PG environment” and won’t be going back to the “Attitude Era” and “back to that gory crap that we graduated from.”

– He said that competition is good, but WWE “won’t do the blood and guts and gory things” that you might see with “a new potential competitor.” He added, “I can’t speak for TNT, but I don’t think they would put up with that.”

– He said that Paul Heyman and Eric Bischoff will “have a lot of latitude” and added that it will allow him to get a broader overview of the product without being too “in the weeds.”