Brian Kendrick Pulled From Dynamite Match After Past Comments Resurface 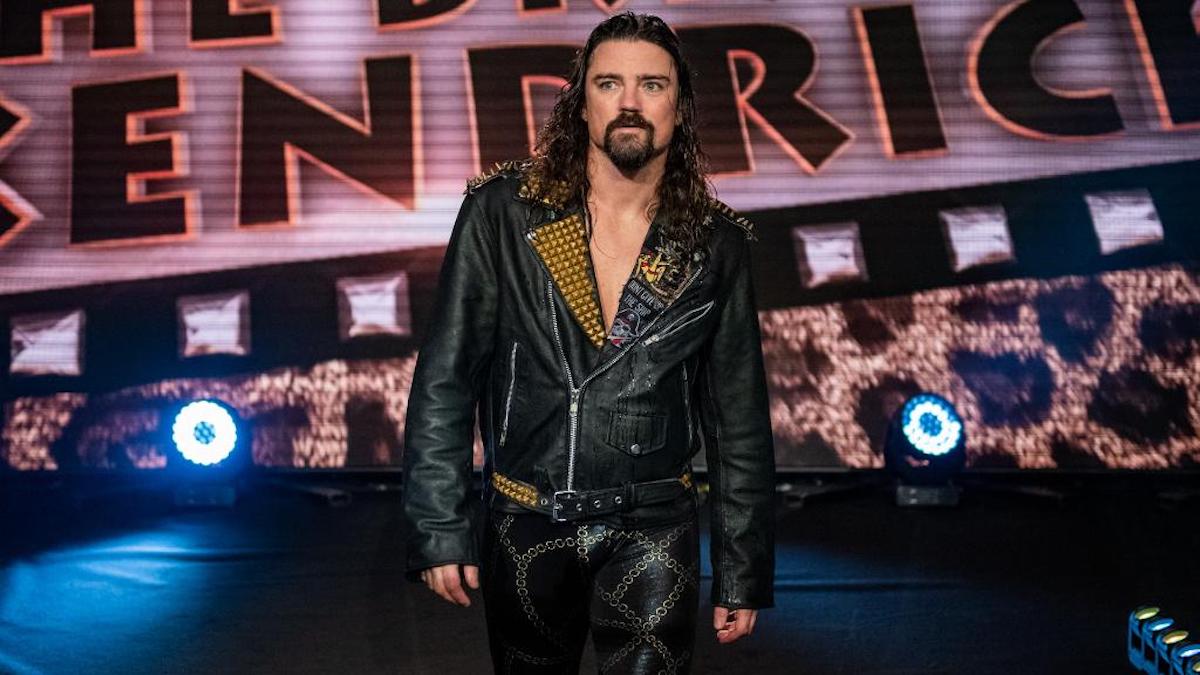 Brian Kendrick was pulled from his planned Dynamite match against Jon Moxley tonight after past controversial comments resurfaced.

We’ve been made aware of abhorrent & offensive comments made in the past by Brian Kendrick. There’s no room in AEW for the views expressed by Brian. We think it’s best for all that Brian be pulled from tonight’s card as we gather more info. We’ll announce a replacement bout ASAP.

Following the announcement of his match on Dynamite, comments began to resurface on the internet that Kendrick made in the early 2010s. In a 2013 Highspots video called The Kendrick Theory, Kendrick questioned the severity of the holocaust and made comments doubting the Sandy Hook shooting, among other things.

Kendrick recently requested and was granted his WWE release before his Dynamite appearance was announced.

I apologize for all the hurt and embarassment I have caused with my words. These are not my beliefs and never were beliefs of mine, and I crossed the line.

I spread the most vile comments without thinking of the damage it would cause. I will live with this regret for the rest of my life. I am truly sorry for the pain I have caused.