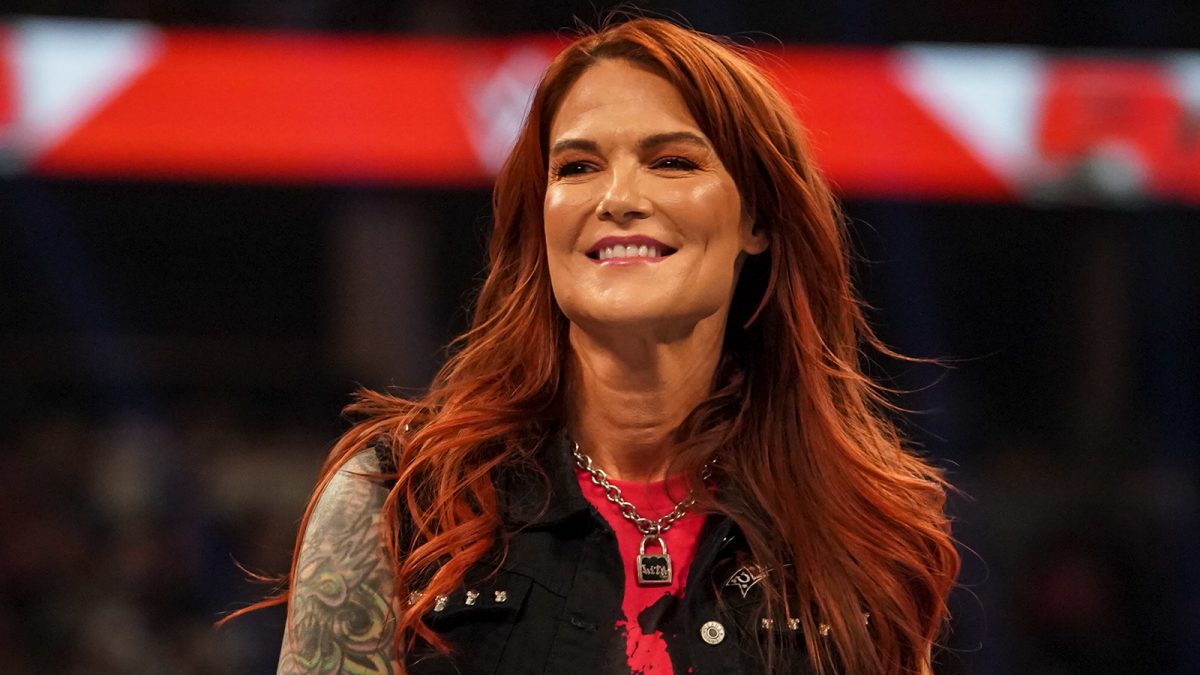 Sports Illustrated held a recent interview with Lita. One of the topics discussed included Lita revealing that WWE currently has no plans for her to continue her current run in the company beyond this Saturday’s Elimination Chamber 2022 event in Saudi Arabia.

“Currently, I was just asked to do this match. I know everything can change in WWE at the drop of a hat. There is a lot of opportunity here, and just because there are no current plans doesn’t mean there won’t be. This is also allowing me to focus on the task at hand, which is to put on a killer match and not focus on anything else except Elimination Chamber.”

Lita also stated that should she ever step back in the ring in WWE, Rhea Ripley is one person she would like to be her choice for her next match opponent.

“The roster is so deep. There are limitless dream matches on their roster right now. Rhea Ripley is one of them. She’s so young, but she’s already so powerful and grounded. It would be an honor to work with her.”

Nikki Bella Comments on Future of Her Wrestling Career

TV Insider held a recent interview with Nikki Bella. One of the topics discussed included Bella’s thoughts on the future of her wrestling career after WWE’s Royal Rumble 2022 event last month.

“We really hope there is an opportunity to go after the tag titles. Being in the ring with Bianca Belair, I would love to come back and work with Bianca. I would love to come back and work with Rhea [Ripley]. I’m a huge fangirl of hers. Just seeing her presence in the ring-up close, I would die to do a story with her. It felt so cool to be in the ring again with Ronda [Rousey]. She is just awesome and has an incredible presence. We all had a lot of fun in the locker room after. I really missed it, but I’m in mom mode and things are different now. I was sore for a few days. I can’t lie. The show made me think about how we can come back and do more of a story. Unfortunately, where we are at in our lives Brie and I can never be back full-time. We hope there is something soon or in the future that we can come back and do something. Just getting the taste in the ring made us want more.”

This past Wednesday’s episode of WWE NXT featured the official announcement of a new NXT-based series called NXT: Level Up. This new series was announced to be debuting this Friday on the WWE Network and NBC’s Peacock.

This new series will be replacing WWE’s 205 Live brand, which was cancelled earlier this week after a six-year run.

NXT Level Up ushers in a new era on Friday nights

Friday nights are about to reach a whole new level with the introduction of NXT Level Up airing immediately after SmackDown on Peacock in the United States and WWE Network every else!

Catch some of the brightest young talent as they look to make a name for themselves and begin their climb to the top of NXT 2.0 every Friday night at 10/9 C.