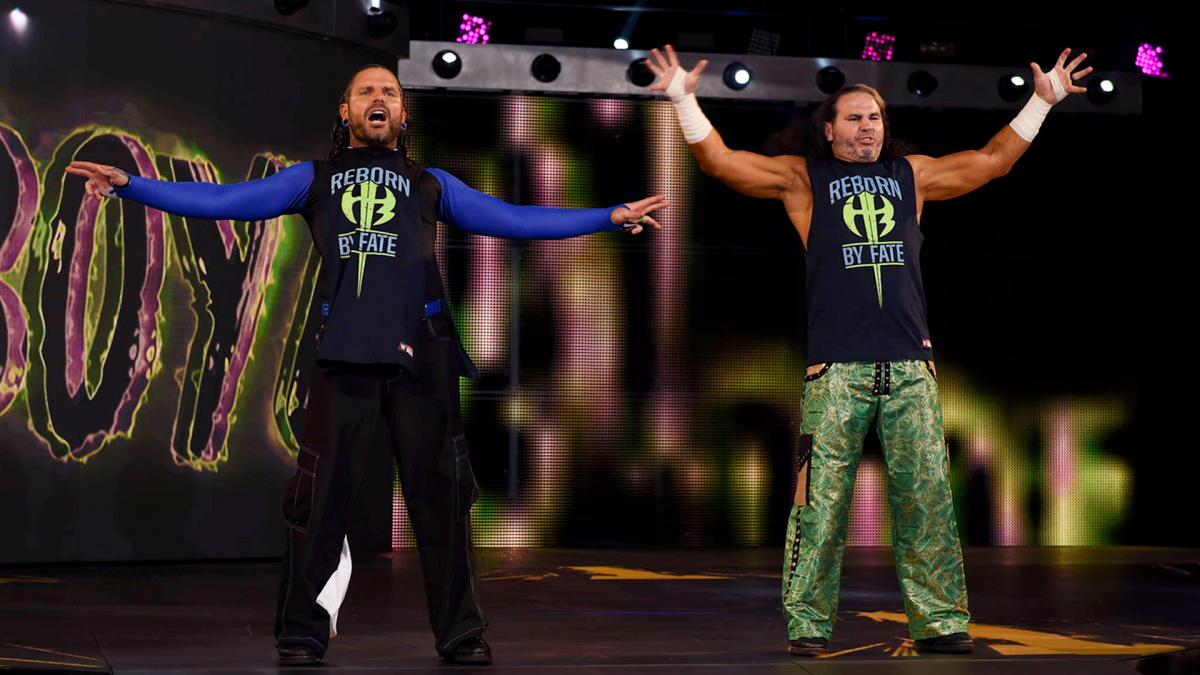 AEW has been inquiring about licensing the main Hardy Boyz theme that they used in WWE, according to Fightful Select.

The song, “Loaded” by Zack Tempest, is actually not owned by WWE and could be licensed by AEW.