Becky Lynch Injured, But Expected to Be OK for WrestleMania 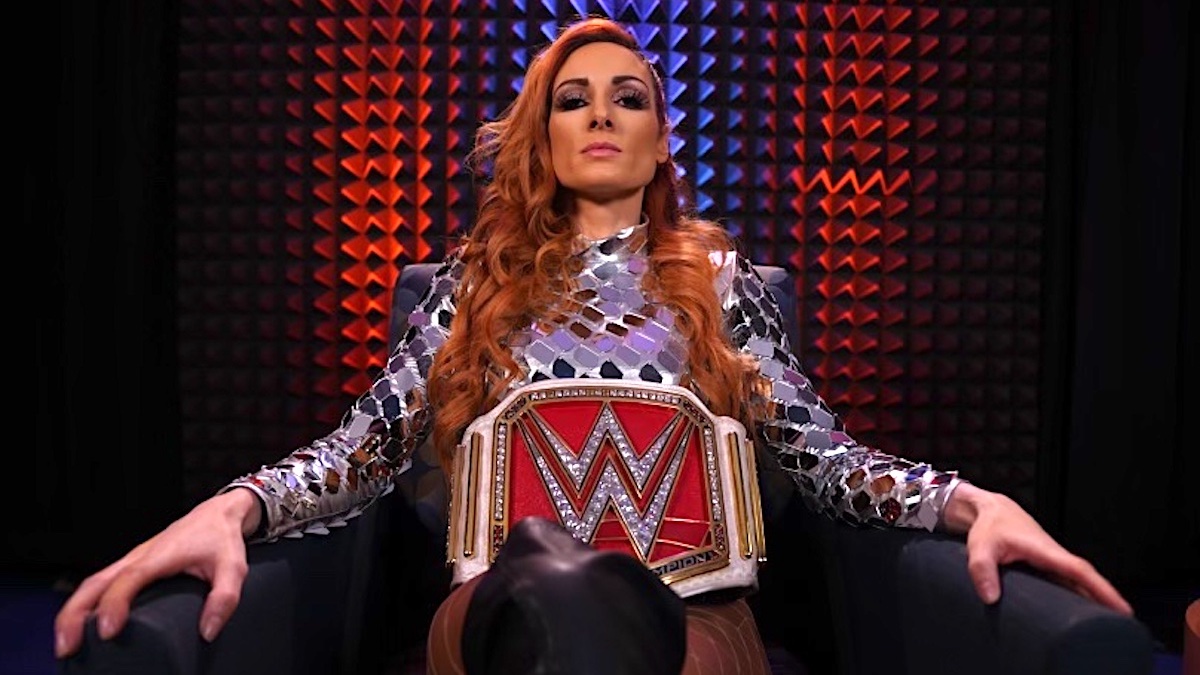 Becky Lynch said on Instagram that she suffered a “fractured voice box” in her match against Bianca Blair at a WWE house show last night in Pennsylvania.

According to PWInsider, Lynch has a legitimate injury, but it’s not clear if it’s actually a fractured voicebox or if that’s a storyline injury to cover for whatever the real issue is. Either way, PWInsider says that she’s expected to be able to return to action in about two weeks, so she should be OK for WrestleMania.

Lynch said that she’ll miss tonight’s Raw, but will “be coming for [Belair] next week.”

Unfortunately I will not be at #WWERaw tonight. Not only did Bianca whip me mercilessly with the illegal weapon that is her hair last week, but last night in the main event of #WWEAllentown she tried to take away my biggest weapon, the spoken word, by fracturing my voice box.

She can’t keep me down that easily. I’ll be coming for her next week.

You can’t spell Wrestlemania without I!!!!!