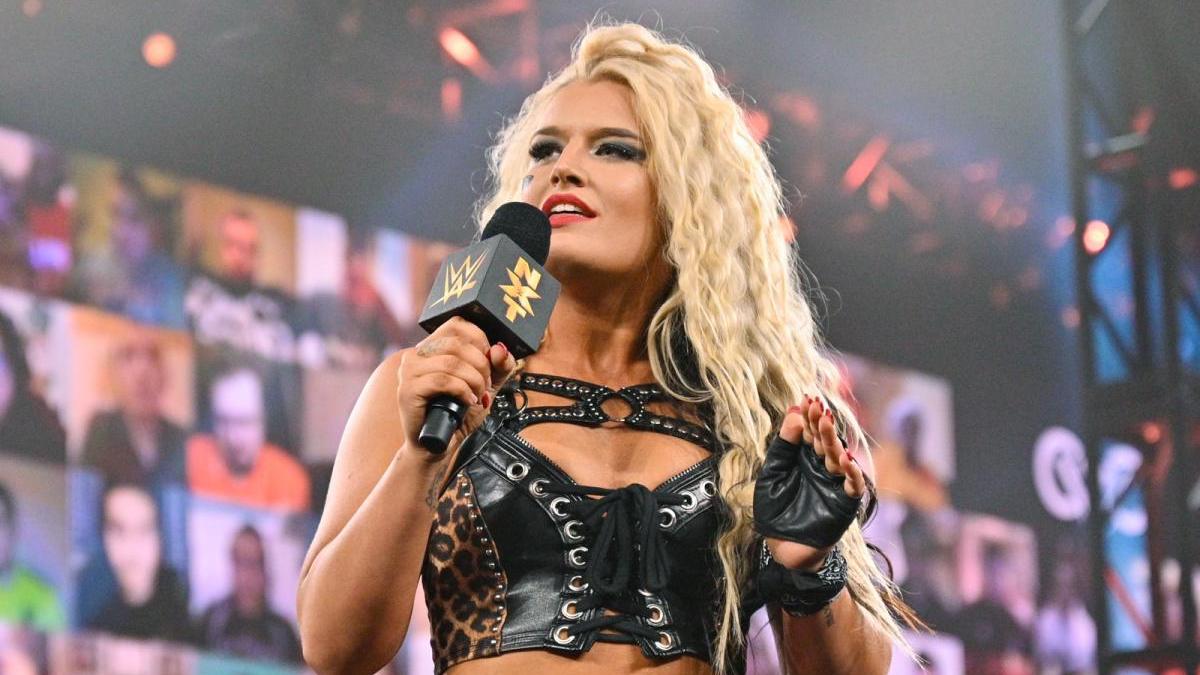 AEW is hyping the debut of a newly signed woman wrestler this Wednesday on Dynamite, who will take on The Bunny in the opening round of the women’s Owen Hart Foundation tournament.

Here’s an update on three top free agent women wrestlers, who may or may not be AEW’s new signing.

There is “significant interest” from AEW in signing Toni Storm, according to Fightful Select.

Several wrestlers in the company told Fightful that they expect her to join AEW “sooner than later” and there were many wrestlers pushing for her to be brought in.

Ember Moon, who has been wrestling under the name Athena, is another possible upcoming AEW signing.

There have been talks between the two sides, Fightful says, and the situation has been described as a “feeling out process” for now going back to when she was first released in November.

However, people in AEW told Fightful that there doesn’t seem to be a sense of urgency to lock her down at this point.

There hasn’t been much word about AEW’s interest in Nixon Newell, AKA Tegan Nox, as of now.

The Welsh wrestler has reportedly been busy trying to sort out her visa situation following her WWE release in November. She hasn’t wrestled since the release.