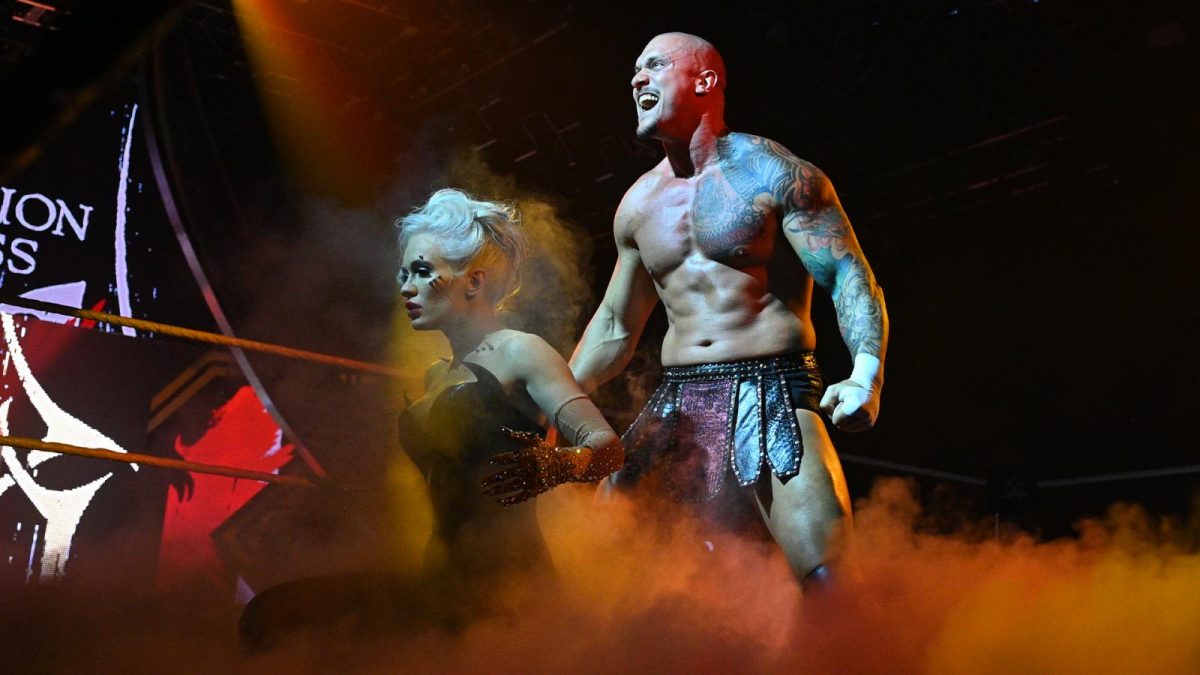 WWE released 18 wrestlers today as part of a new round of roster cuts in the company, according to PWInsider and Fightful.

In regards to the official reason given, Fightful’s Sean Ross Sapp reported that WWE Head of Talent Relations John Laurinaitis sent an internal email stating that all of the releases today were due to “budget cuts.”

Bordeaux, Moon, Monet, Lorcan, and Gran Metalik all confirmed and commented on Twitter about their release.