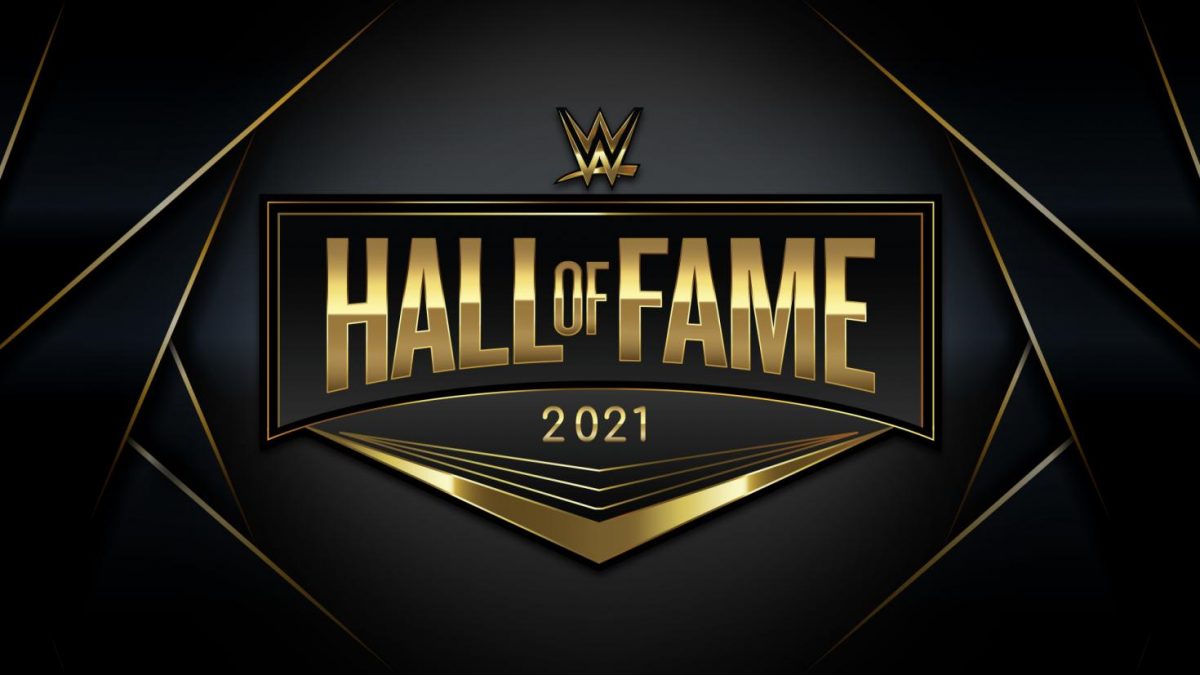 Rumor: Steiner Brothers to be Inducted into WWE’s Hall of Fame

WWE reportedly is currently considering inducting the Steiner Brothers into their Hall of Fame, according to PWInsider.

Mike Johnson reported that his sources stated that there had been a lot of talk within WWE over the past week of potentially including Rick and Scott Steiner among the 2022 class of inductees for their Hall of Fame.

Johnson reported that his sources stated that a number of Steiner family members, including Rick, are currently scheduled to travel to Dallas, Texas for WrestleMania 38 weekend next month.

WWE recently announced that they will be launching a new WWE-themed NFT platform called “WWE Moonsault” prior to their upcoming WrestleMania 38 event next month.

The official announcement was made this past Sunday by WWE Chief Brand Officer Stephanie McMahon during this year’s SXSW conference in Austin, Texas.

Head to the site and sign up for additional details ➡️ https://t.co/cLAl9Sr8jq pic.twitter.com/tQtbUlxGeJ

WWE announced that a new upcoming episode of WWE’s Steve Austin’s Broken Skull Sessions series will be featuring Lita as the guest.

This upcoming episode was announced to be airing on March 25th on the WWE Network and NBC’s Peacock service.

Oh. Hell. Yeah. 💀 🤘@AmyDumas joins @steveaustinBSR on the next episode of #BrokenSkullSessions premiering Friday, March 25 on @peacockTV in the U.S. and @WWENetwork everywhere else! pic.twitter.com/pBdDIrxgwI