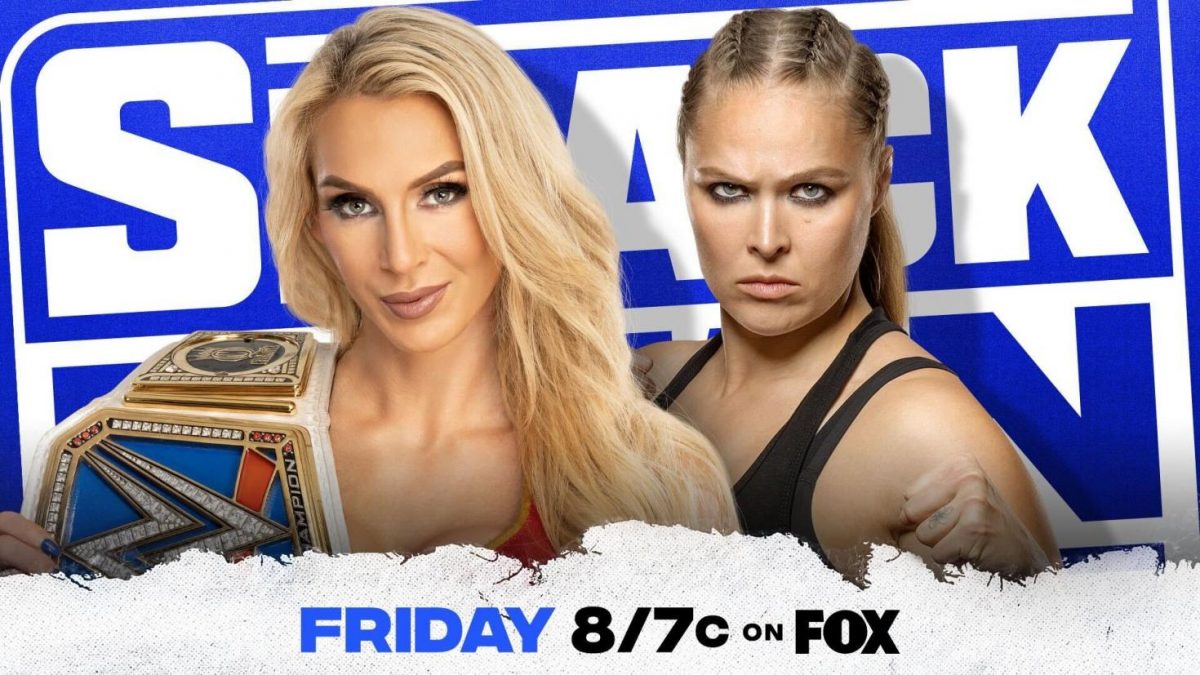 WWE taped next Friday’s SmackDown after tonight’s episode because they will be in London for a house show next Friday.