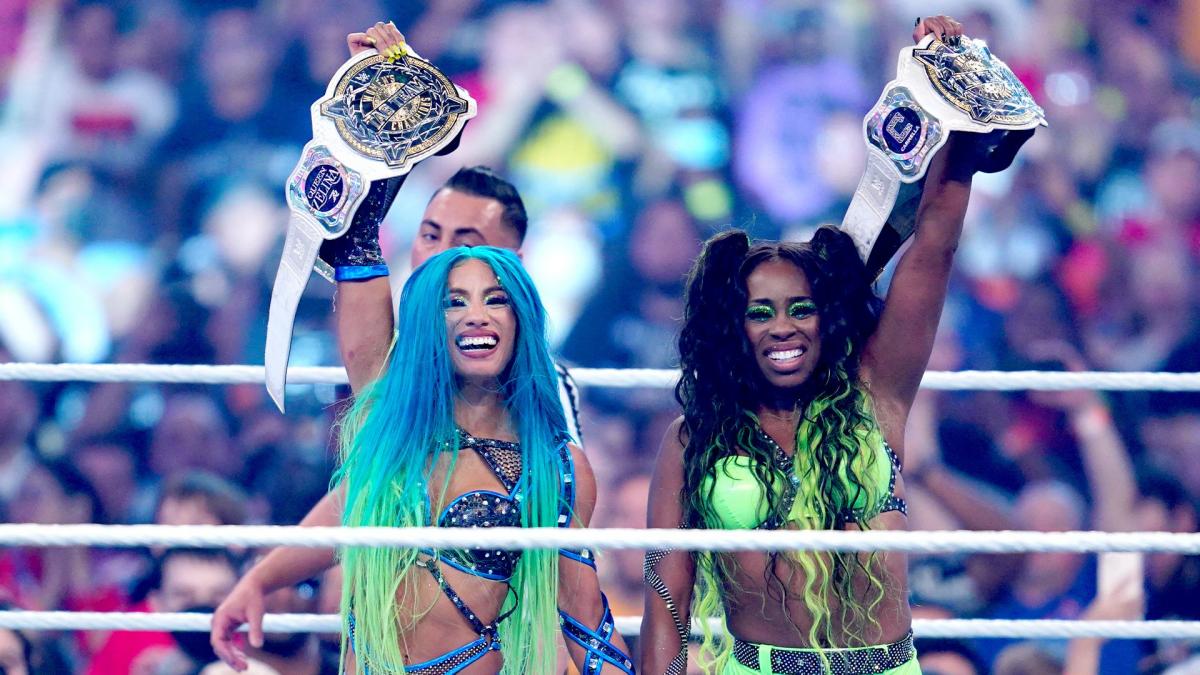 As noted before, Sasha Banks and Naomi were involved in a backstage incident prior to the start of this past Monday’s WWE RAW show in Norfolk, Virginia. This incident involved Banks and Naomi walking out of the show following backstage creative issues over several plans and lack of plans for the duo, Women’s Six Pack Challenge match, and Women’s Tag Team Championship.

One talent spoken to stated that they often see backstage criticism of WWE’s handling of their champions, tag team division, and their booking of their female talent in general but usually see an even higher level of criticism directed towards talent whenever they are outspoken about it.

In regards to the backstage reaction towards Banks and Naomi’s walkout, it was reported that the general consensus was that leaving the show you were scheduled for before completing your segment is something that likely would lead to you getting buried throughout the show itself. One longtime WWE talent spoken to stated that not even the infamous Stone Cold Steve Austin walkout was done in the same fashion since he had left well before the show took place. One female talent spoken to stated that while she understood Banks and Naomi’s creative frustrations, she did not she anything that was particularly egregious that was worth leaving the show over.

It was reported that numerous current and former WWE talent spoken to stated that they were supportive of Banks and Naomi’s stance but a large number also held the view of “not being happy with creative is fine, walking out is fine, but walking out during the show isn’t fine.”

Several other former WWE talents spoken to reportedly also had mixed reactions over Banks and Naomi’s walkout with some initially believing the whole incident was just an elaborate work until finding out it wasn’t afterwards. One former WWE female talent spoken to stated that she was surprised Banks and Naomi would deem a creative situation being worth walking out due to WWE’s current high pay scale system.

In regards to WWE’s public statement over the incident, it was reported that one person spoken to close to the situation believed that WWE officials did it as a way to pit those talent involved against each other. This same person also stated that WWE officials also likely were under the belief that all of those talent involved would have been quick to reach out to one another to clear up any misconceptions.