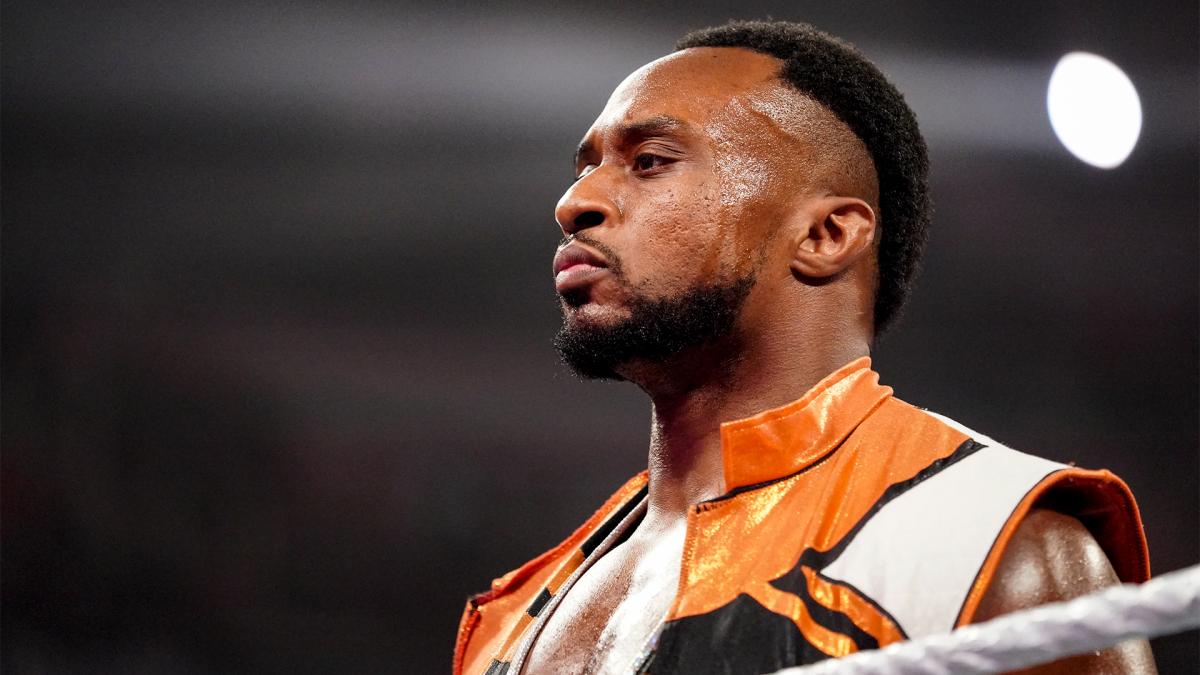 Big E gave an update on his broken neck on Twitter today, saying that his C1 vertebrae “isn’t healing optimally” and he will spend another 4-6 weeks in a neck brace in hopes that he can avoid fusion surgery.

For those desirous of an update, my C1 apparently isn’t healing optimally. I’ll spend another 4-6 weeks in a brace in hopes that I can avoid a fusion. But don’t you fret! I’ve got a tremendous support system & what shall be shall be.

He suffered the injury on the March 11 SmackDown when taking a belly to belly suplex on the floor outside the ring. He said that he suffered a fractured C1 and C6, but had no damage to his spinal cord and no ligament damage.