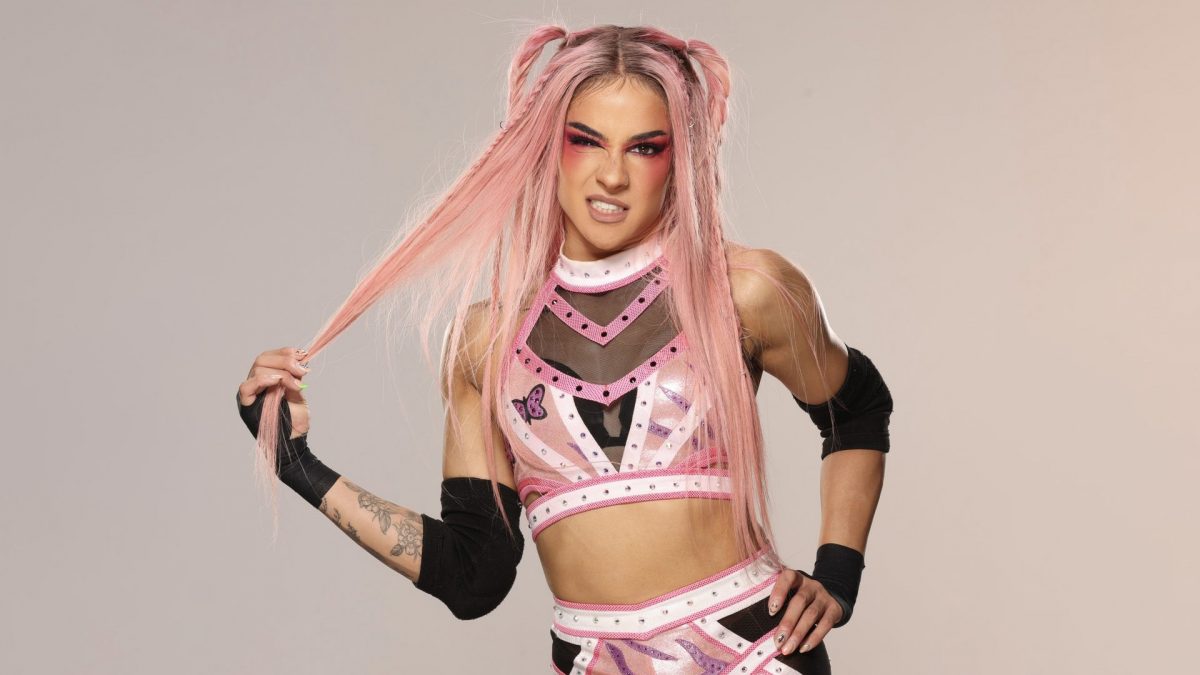 Dakota Kai filed for a trademark with the USPTO on May 9 for “King Kota,” which may be her new ring name.

Kai was released by WWE on April 29.

After her release, she said that she wouldn’t go back to her pre-WWE name, “Evie.” “I don’t know what’s next for me. I chose ‘Evie’ at 17 years old. That chapter is shut… just know this: I’m far from being done.”