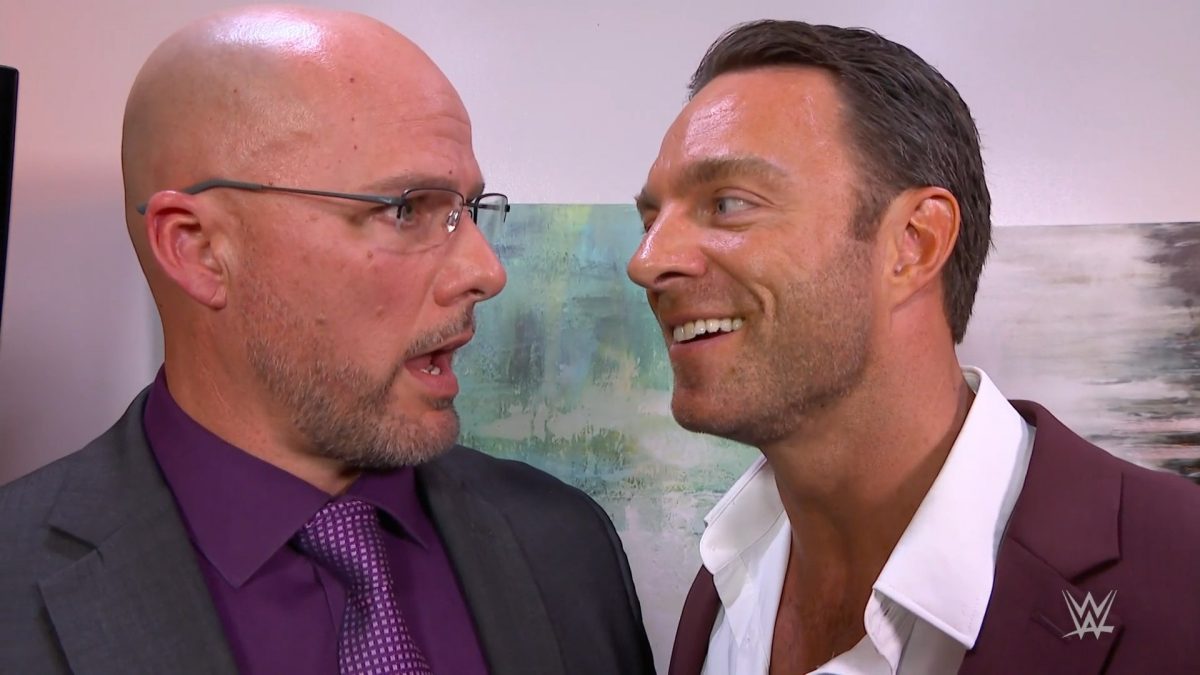 LA Knight made his debut on WWE SmackDown tonight and will now be using the name “Max Dupri.”

He walked into Adam Pearce’s office and said that he’s the CEO of the “hottest new modeling agency, Maximum Male Models” and was going to discover “a new generation of WWE superstars who can headline Paris Fashion Week and also headline WrestleMania.”

He said that he was hired by Sonya Deville, but Pearce said that Deville was relieved of her duties and “the circumstances surrounding her dismissal probably make this going forward not a good idea.”

He has appeared in a manager role in a few SmackDown dark segments over the past couple of months, but his “modeling agency” was called “Knight Model Management.” In the segments, he managed former Retribution member Mace and Mansoor, who wore suits and sunglasses.