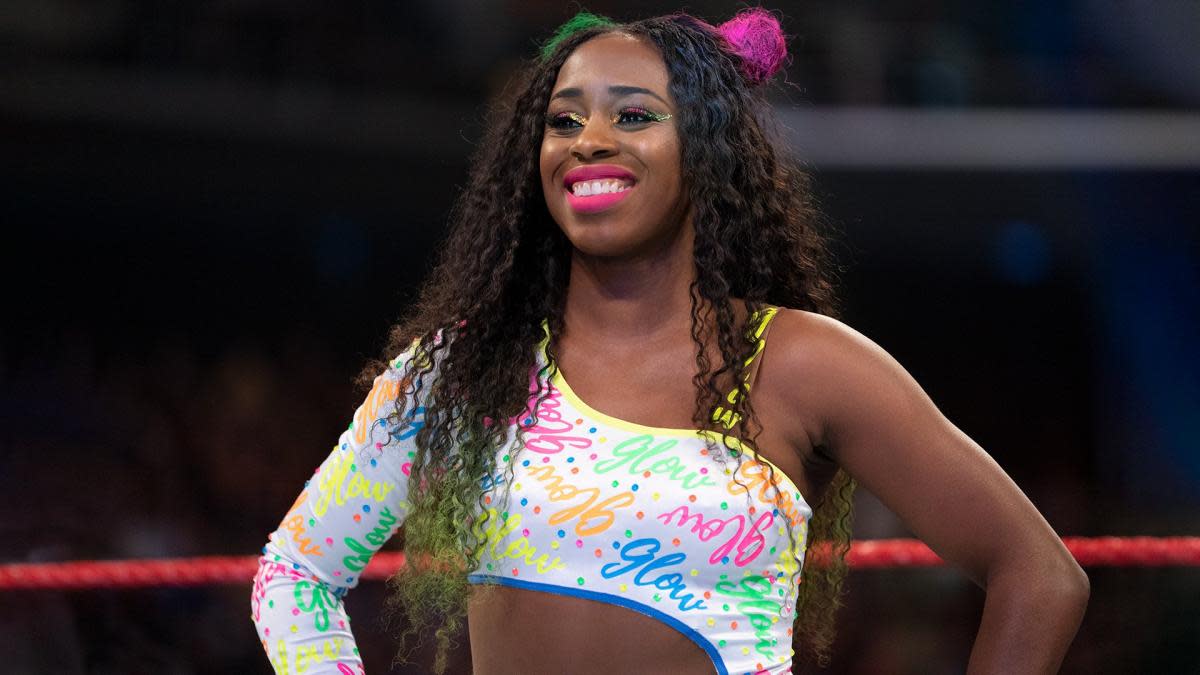 As noted before, Sasha Banks and Naomi were involved in a backstage incident prior to the start of this past Monday’s RAW show in Norfolk, Virginia. This incident involved Banks and Naomi walking out of the show following backstage creative issues over WWE’s plans for the duo, a Women’s Six Pack Challenge match, and lack of plans for the Women’s Tag Team Championship.

Dave Meltzer reported in a recent episode of the Wrestling Observer Radio that his sources stated that Naomi’s contract with WWE is currently set to expire soon and she had been in negotiations for a new deal prior to this past Monday’s backstage incident.

“On Monday’s show, I mentioned [Naomi’s] contract. So, the deal is — and this was brought up to me as well — her contract, I guess it’s expiring soon, but she was in negotiations for a new deal.”

Meltzer reported that most talents who are signing new deals to remain in the company are getting substantial pay raises due to the current competition between WWE and AEW.

Meltzer also reported that it is currently not known what the effect of Naomi’s recent walkout incident will mean for the current status of her and WWE’s negotiations for a new deal.