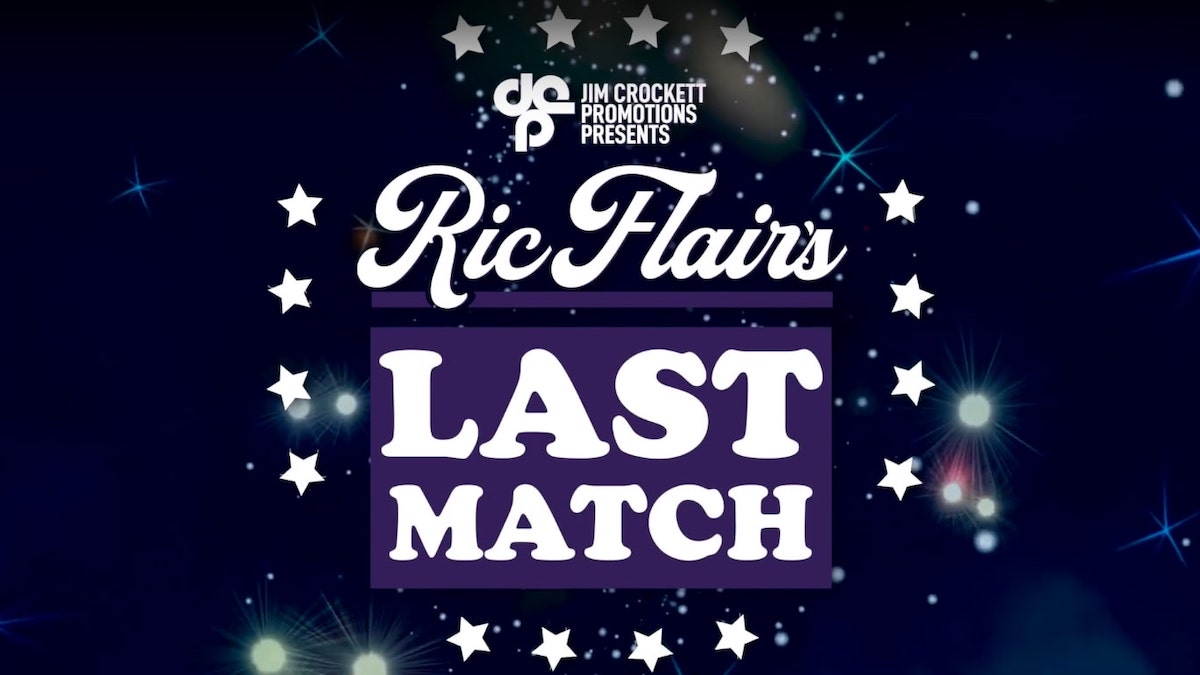 Ric Flair announced today that he’ll be returning to the ring “one last time” for a PPV event called “Ric Flair’s Last Match” on Sunday, July 31 at the Nashville Fairgrounds in Nashville, TN.

I Will Prove Once Again, That To Be The Man, You’ve Got To Beat The Man!

Now We Go To School!

The show will stream on Fite.tv worldwide and tickets will go on sale on Friday, May 27 at 12 PM ET at RicFlairsLastMatch.com.

The actual match Flair will be involved in hasn’t been officially announced yet, but Dave Meltzer says it’s rumored to be a six man match with Flair teaming with FTR to face The Rock ‘n’ Roll Express and someone else… According to Fightful Select, there are plans for one of his opponents to be 69-year-old Ricky “The Dragon” Steamboat, but the plans are not confirmed yet.

Flair’s last match was for Impact Wrestling in a loss to Sting in 2011. Steamboat’s last match was at an FCW show in 2010, where he and his son Richie Steamboat defeated The Dudebusters (Trent Barreta & Caylen Croft).

The 73-year-old Flair has of course had several health issues in the past few years, including a self-described “near-death experience” hospitalization in 2017 and multiple heart surgeries in 2019.