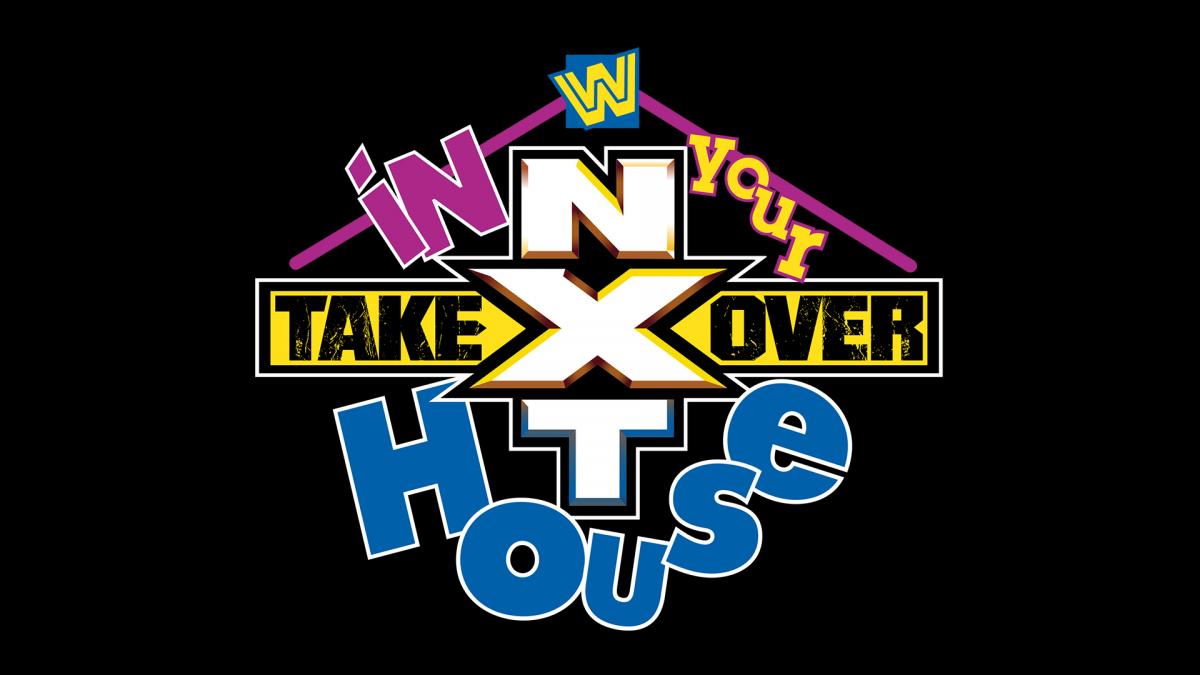 NXT In Your House 2022 Special Reportedly Scheduled for June 4

WWE reportedly is currently planning to hold this year’s In Your House special for their NXT brand this June, according to PWInsider.

Mike Johnson reported that his sources stated that WWE officials recently scheduled their upcoming event for their NXT brand to take place on Saturday, June 4th.

Johnson reported that WWE officials have yet to make an official decision on whether or not to hold this upcoming event at their Performance Center or elsewhere.

This episode focused on The Miz.