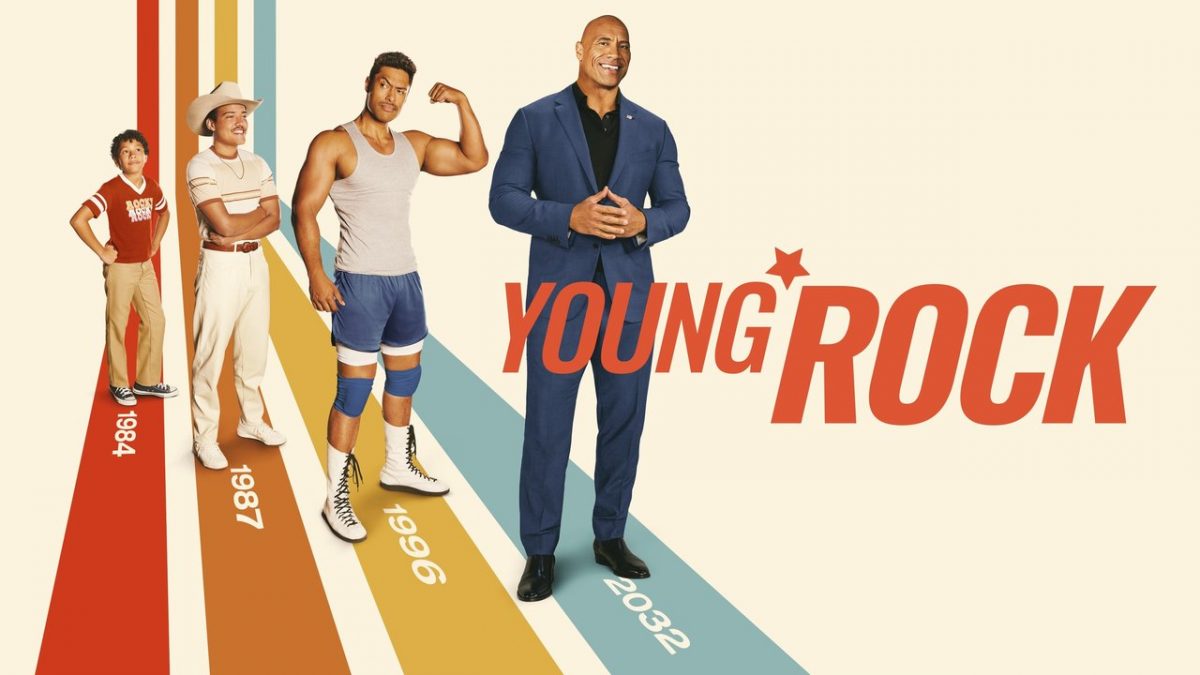 “Young Rock,” the NBC show about The Rock’s life, has been picked up for a third season by the network.

NBC made the announcement earlier today.

The show premiered on NBC in February 2021, with season two premiering in March 2022.